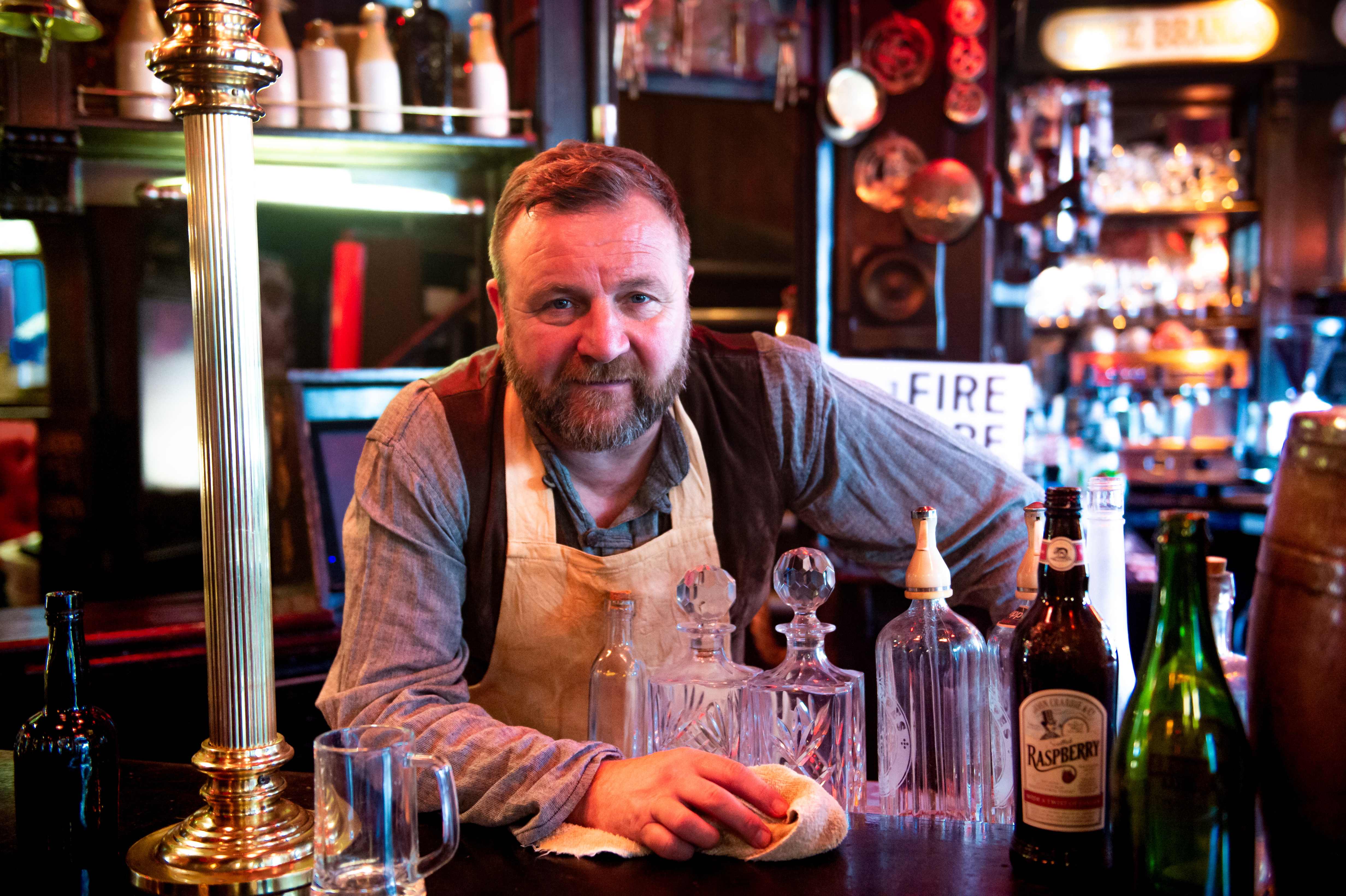 Billy Reid, Brighton & Hove Albion’s assistant manager’s last piece of work in Brighton before the season was put on hold and the oldest pub in Brighton was closed due to the Corona Virus.

He was playing the part of Pub Landlord in the Cricketers Pub Brighton for the feature film Vindication Swim, written and directed by the UK’s Youngest Feature Film Director Elliott Hasler, aged 19. The film is a true story about Mercedes Gleitze, the first British female to swim the English Channel.

Billy will be part of a cast who have appeared in The Favourite, The Darkest Hour, Pirates of the Caribbean, The Crown, Grange Hill. A notable and talented ensemble keen to be part of one of this young directors 2nd feature film and arguably one of the most exciting young directors in the UK currently. 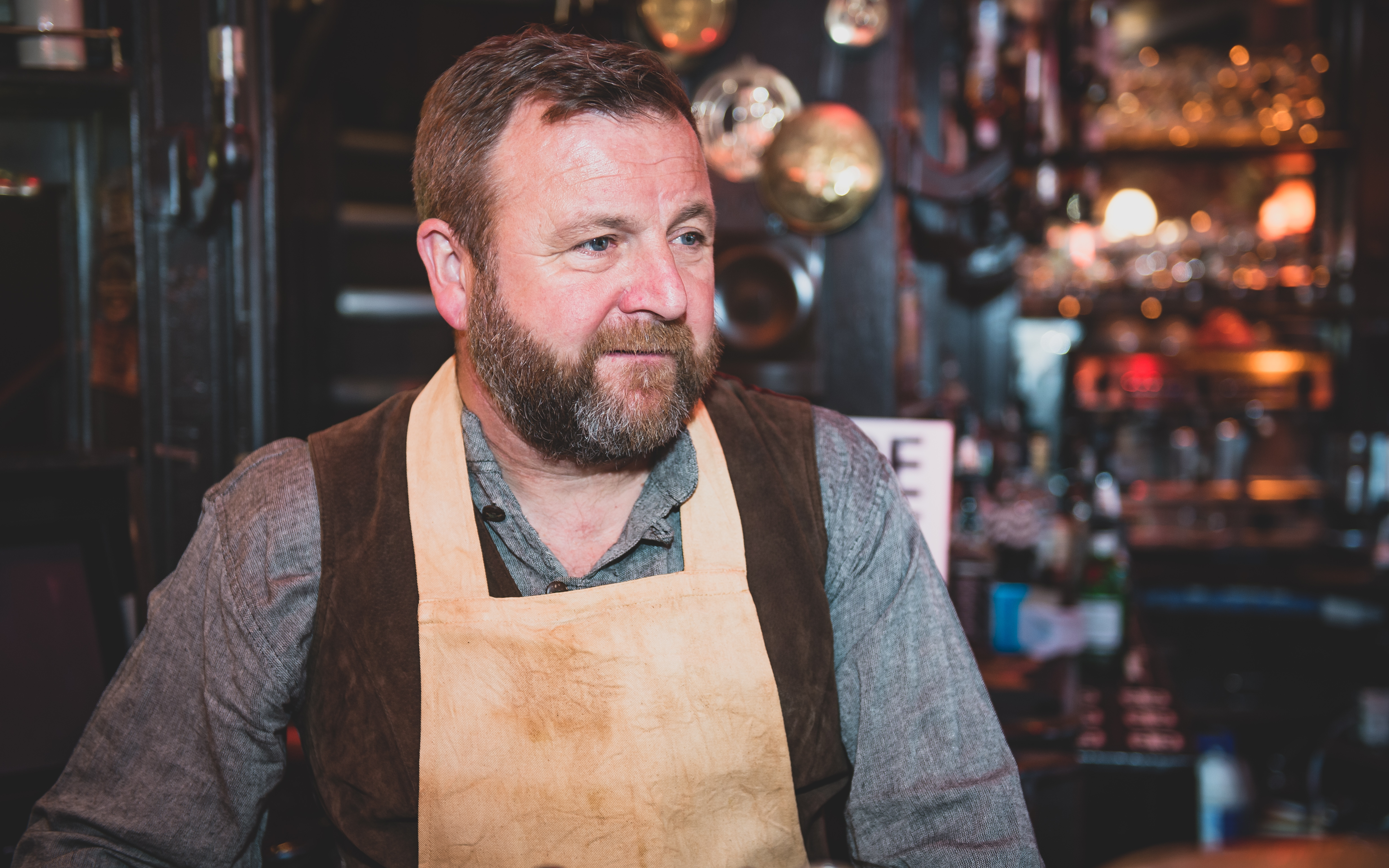 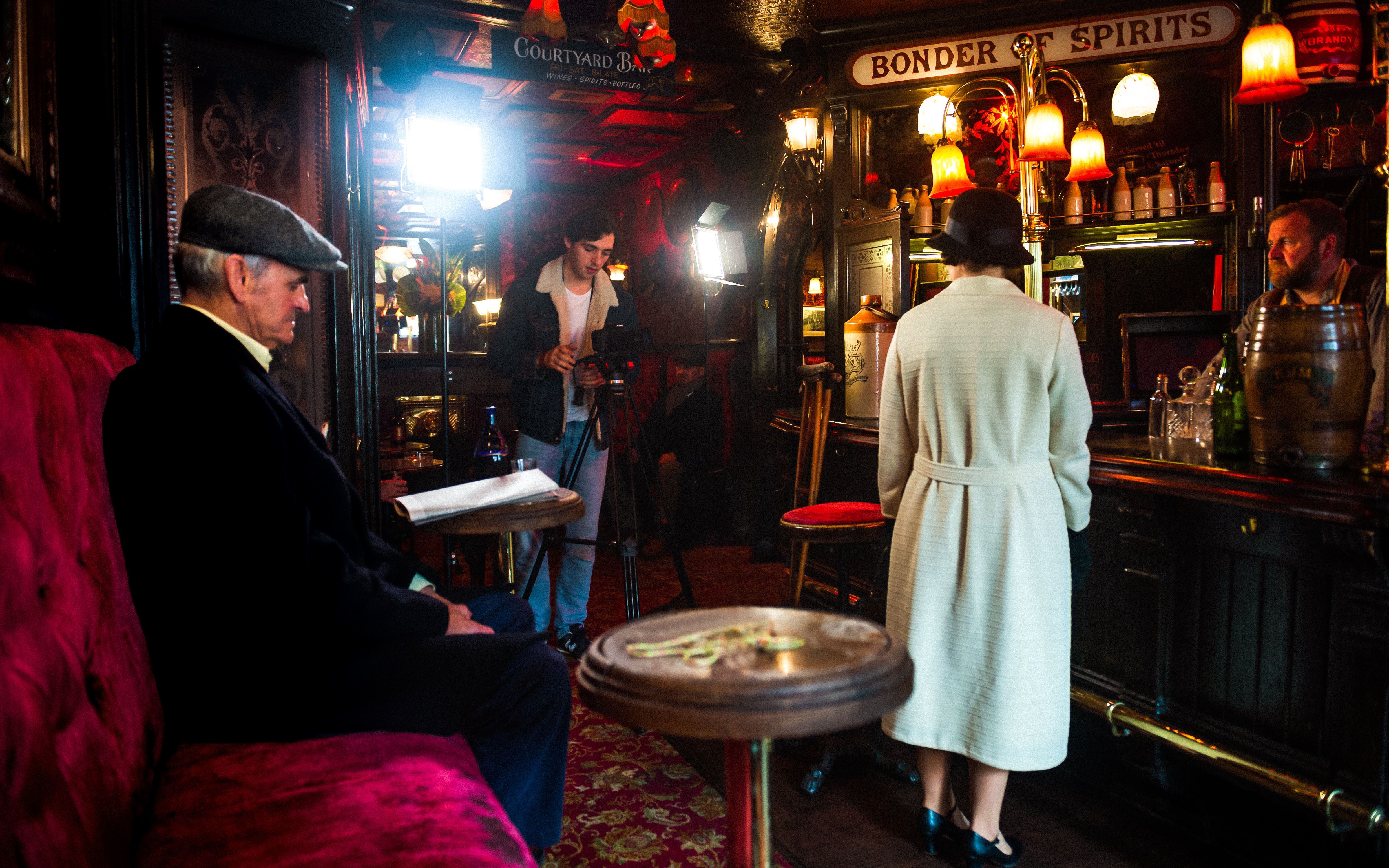