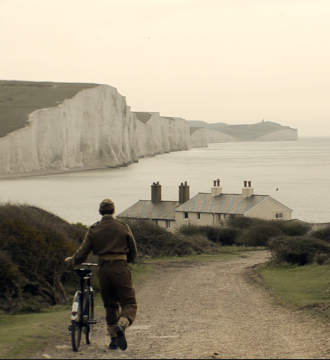 We’re excited to announce tickets are now on sale for the debut of our feature film Charlie’s Letters. The debut is part of Brighton Fringe Festival and will be on Sunday 21st May 2017 at The Nightingale Room Brighton.

Tickets are £5 and available online via Brighton Fringe website here.

An escaped POW’s battle for survival whilst on the run in war-torn Italy, as his wife and young son wait for news in England.

The film acts as a testament to the incredible spirit that emerged through the hardships and horrors of the world’s greatest conflict, portraying the human story of an ordinary soldier forced to do the extraordinary.

There will be a Q&A with the director and leading cast members after the film.