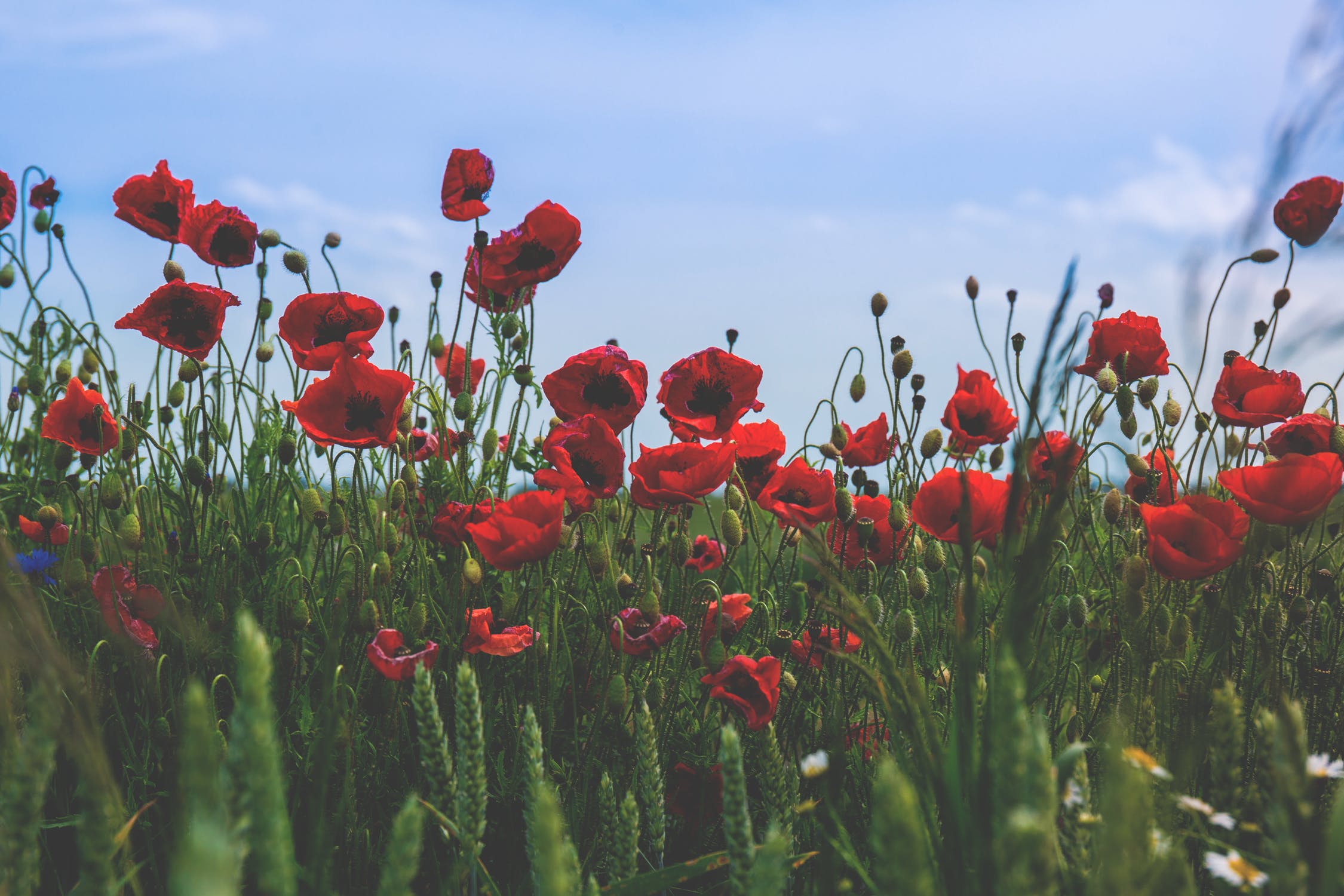 Relsah Productions are proud to have been approached by Peacehaven council about screening Charlie’s Letters after their remembrance services this Sunday 12th November. We will be screening the film for free, but donations are welcome to The British Legion.

Here are the details of the service:

The parade will muster at the Joff Car Park area at 9.00am this year and will march to the War Memorial site at 10.30am.

The first part of the service will start as soon as the parade arrives with the welcome, the reading of the war heroes’ names followed by the Exhortation.

At 11.00am the Bugler will sound the Last Post and the Royal Legion’s standard will dip.

As the notes fade away, the maroon will be launched to signal the two minute silence and the town will join the rest of the nation in paying our respects.

A further maroon will be launched and as the bugler sounds the Reveille the RBL standards will be raised.

The Kohima Epitaph, When you go home Tell Them of us…..will be read by Johan van Vuuren followed by the traditional laying of the wreaths by the various councils and local organisations

The Revd. Tim Mills will lead the service in prayer.

This remembrance service is open to all residents, friends and neighbours. Peacehaven Town Council will be opening their doors for refreshments afterwards at Community House with an option to stay a bit longer to watch the film, Charlie’s Letters, produced by local film director Elliott Hasler.

We’ve Been Interviewed on Voice Mag