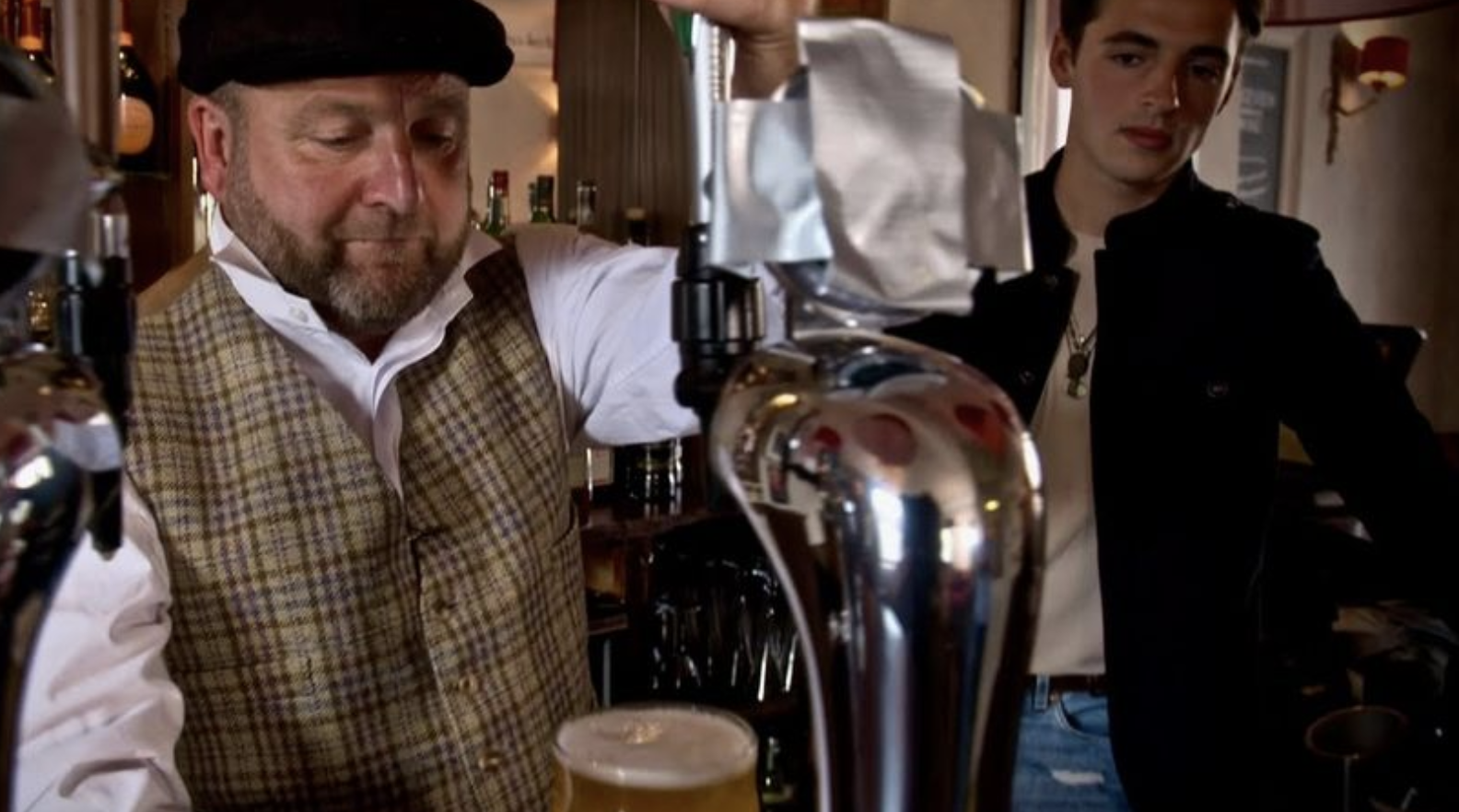 Another great feature to share with you today. The Daily Record have shared about Billy Reid’s role in our upcoming feature film Vindication Swim.

The article reads, “Reid has helped Brighton pick up some valuable points but can be seen pulling pints as a 1920s landlord in  Vindication Swim, which tells the story of Brighton-born Mercedes Gleitze, the first British woman to swim the English Channel.

It is the work of Seagulls season-ticket holder Elliott Hasler – who identified Reid as the perfect man for the cameo role – and they are aiming to screen at Cannes 2021 and possibly on Netflix.”

Read the article in full at: https://www.dailyrecord.co.uk/sport/football/football-news/billy-reid-reveals-unlikely-movie-21209198