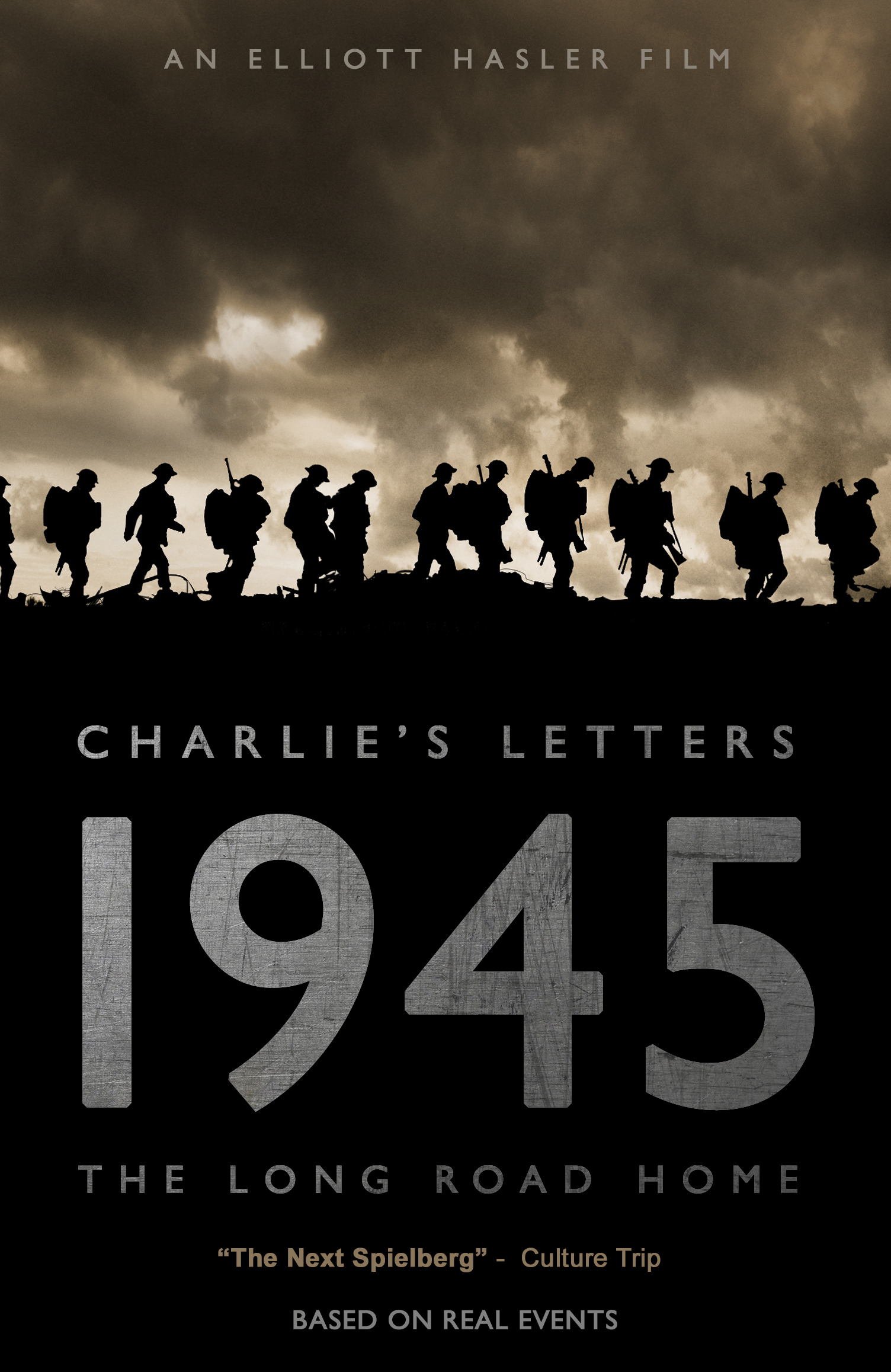 Elliott has been pinned by some in the industry as the next Spielberg and is now set to release Charlies Letters onto the world stage.

A very real war movie like no others, Charlies Letters was shot over five countries and was three years in the making by the UK’s Youngest Feature Film Director, which he finished at age 16. The movie depicts the true story of his great-grandfather, Charlie Standing’s experiences in WW2 as an escaped POW, on the run, in war torn Italy.
Charlie was a Private in the Royal Hampshire Regiment, and in 1943 was sent to Tunisia where he was subsequently captured during the ferocious battle of Sidi Nsir. He was then sent to various camps in Italy as a POW and after the signing of the Italian Armistice was given the choice of leaving the camp or waiting inside for the hopeful arrival of the allies. He was one of the few who chose to take his chances by walking into an alien and dangerous world thousands of miles away from home. A choice fraught with danger for himself and anyone who helped him. Over the next 18 months he journeyed over 400 km south, evading Germans, living with peasants and fighting with the Italian partisans.

This film will be represented by 101 Films. 101 Films International VP of sales Eoghan Burke says, this gripping WW2 story is sure to garner interest with buyers and audiences alike. Directed by first timer Elliott Hasler. Charlie’s Letters is a WW2 film based on the true experiences of his great-grandfather’s escape from a Prisoner of War camp. We are excited to present the completed feature to buyers at EFM in Berlin. 101 Films International will attend EFM at the Marriott Hotel Berlin from the 20th Feb – 26th Feb 2020.