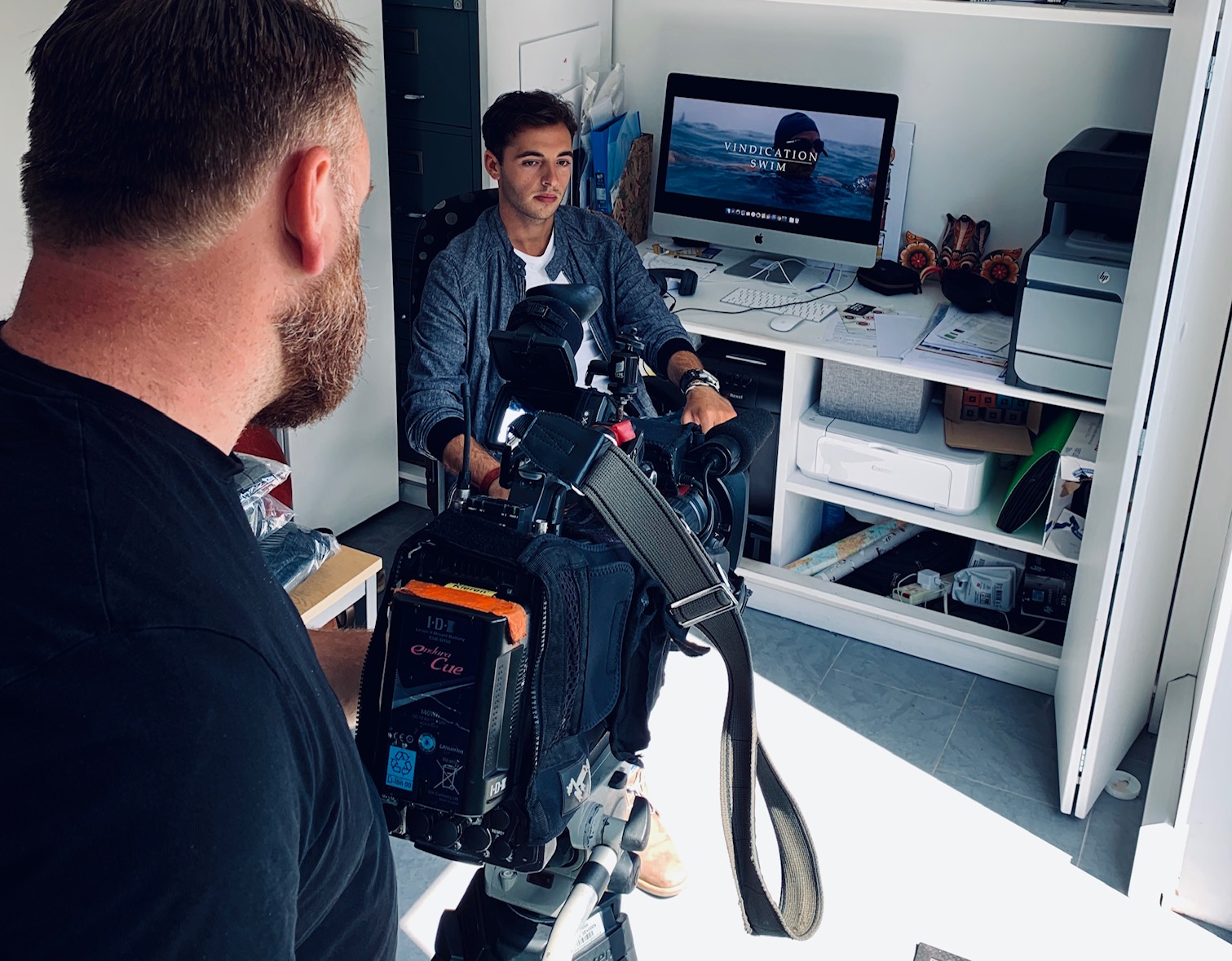 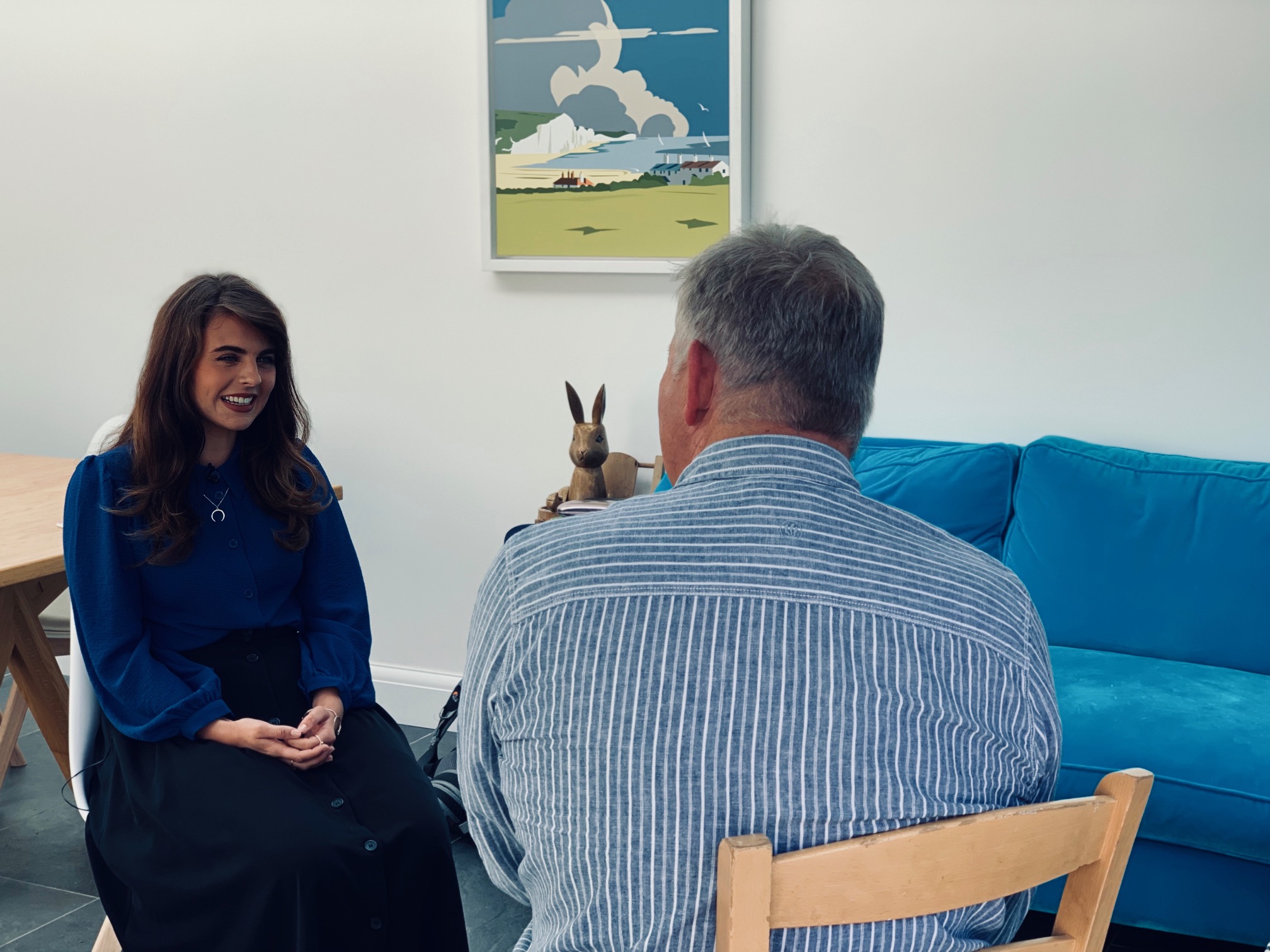 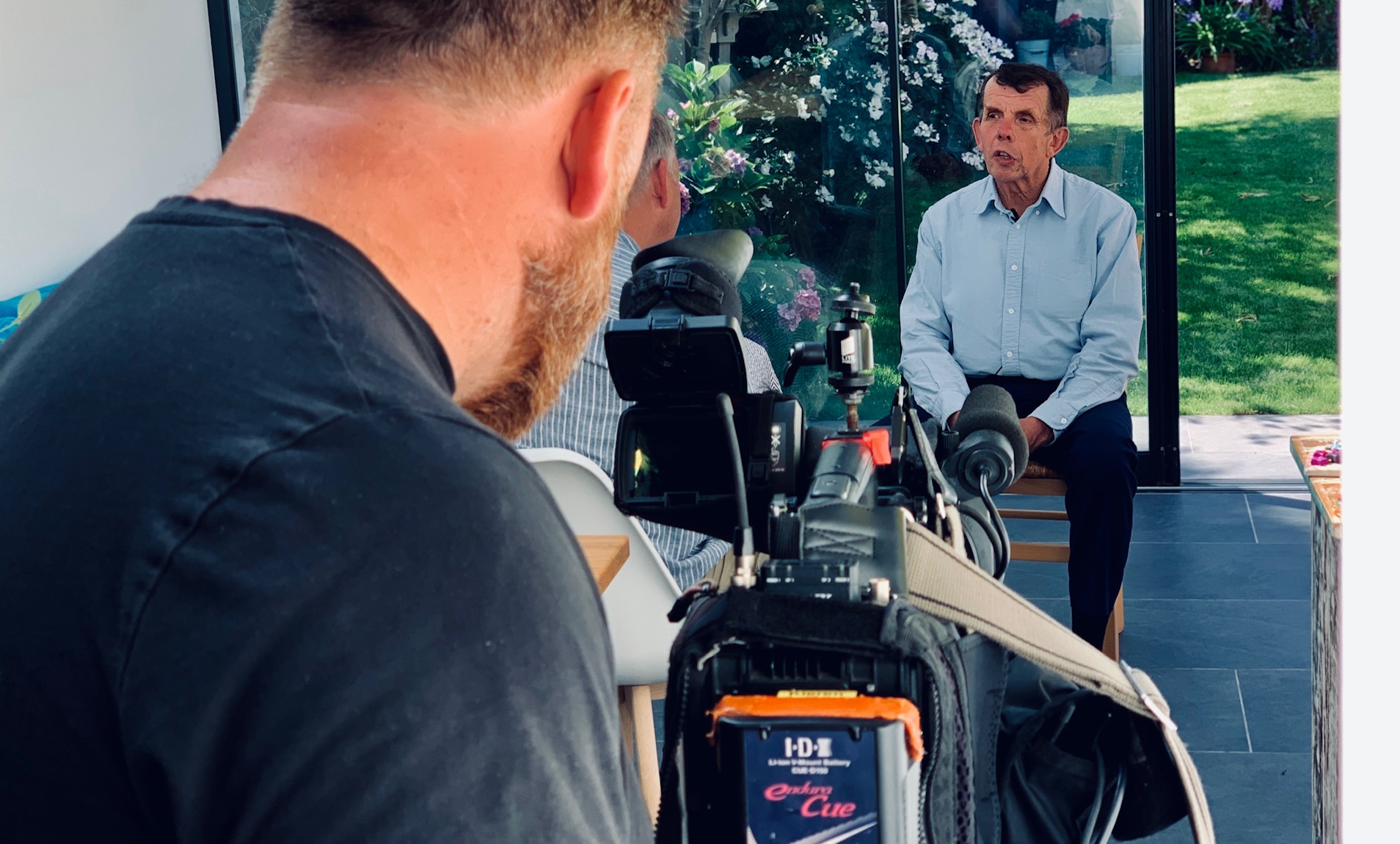 It’s certainly been a busy day of press as just before that aired Elliott & Kirsten were interviewed on the Sarah Gorrell drivetime show on BBC Sussex radio. Again they spoke about the progress of Vindication Swim and the challenges it may bring including filming in the channel and 3 months worth of swimming coaching for Kirsten to replicate Mercedes Gleitze swim on film.

Listen back to the interview here: 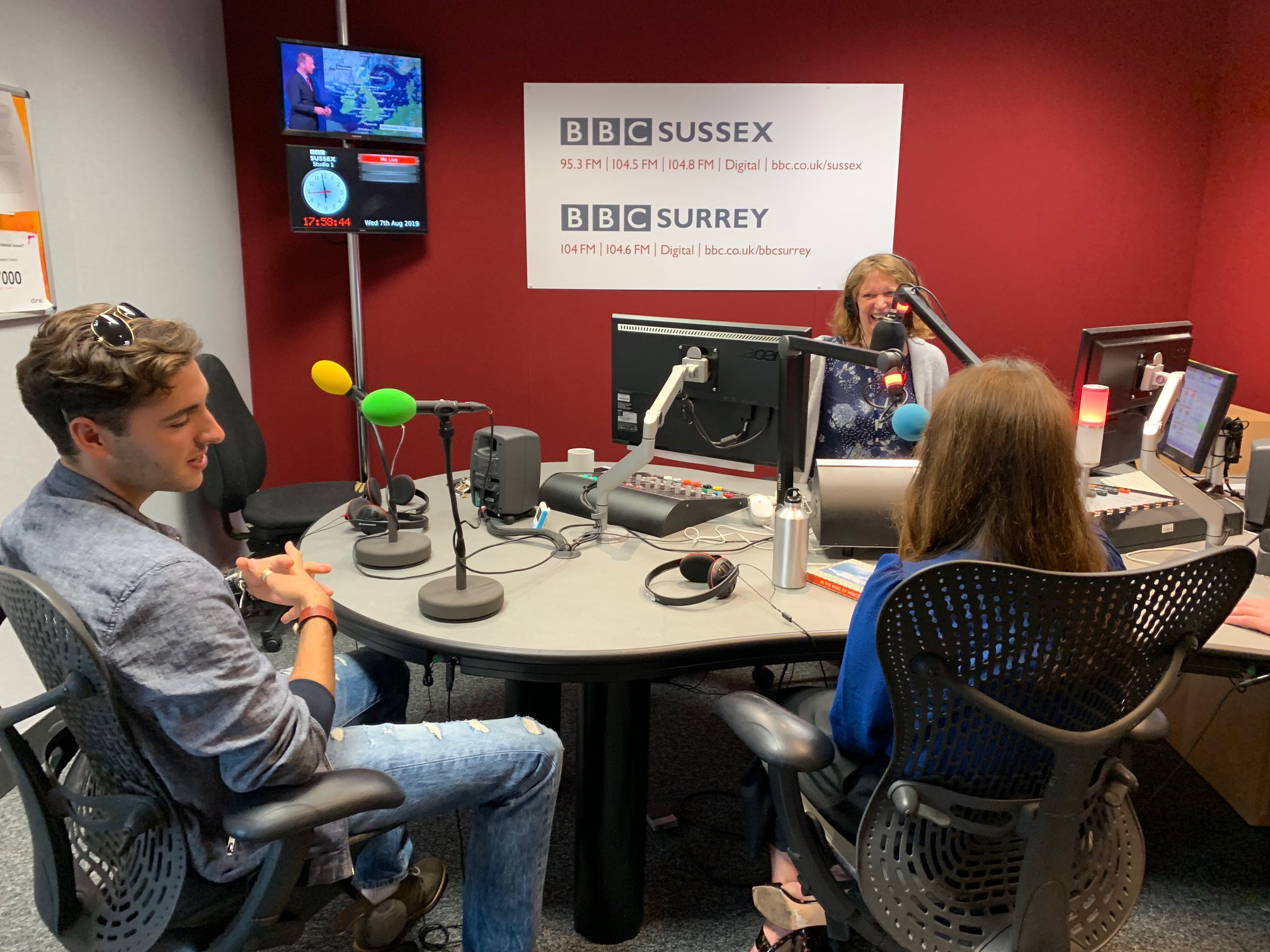 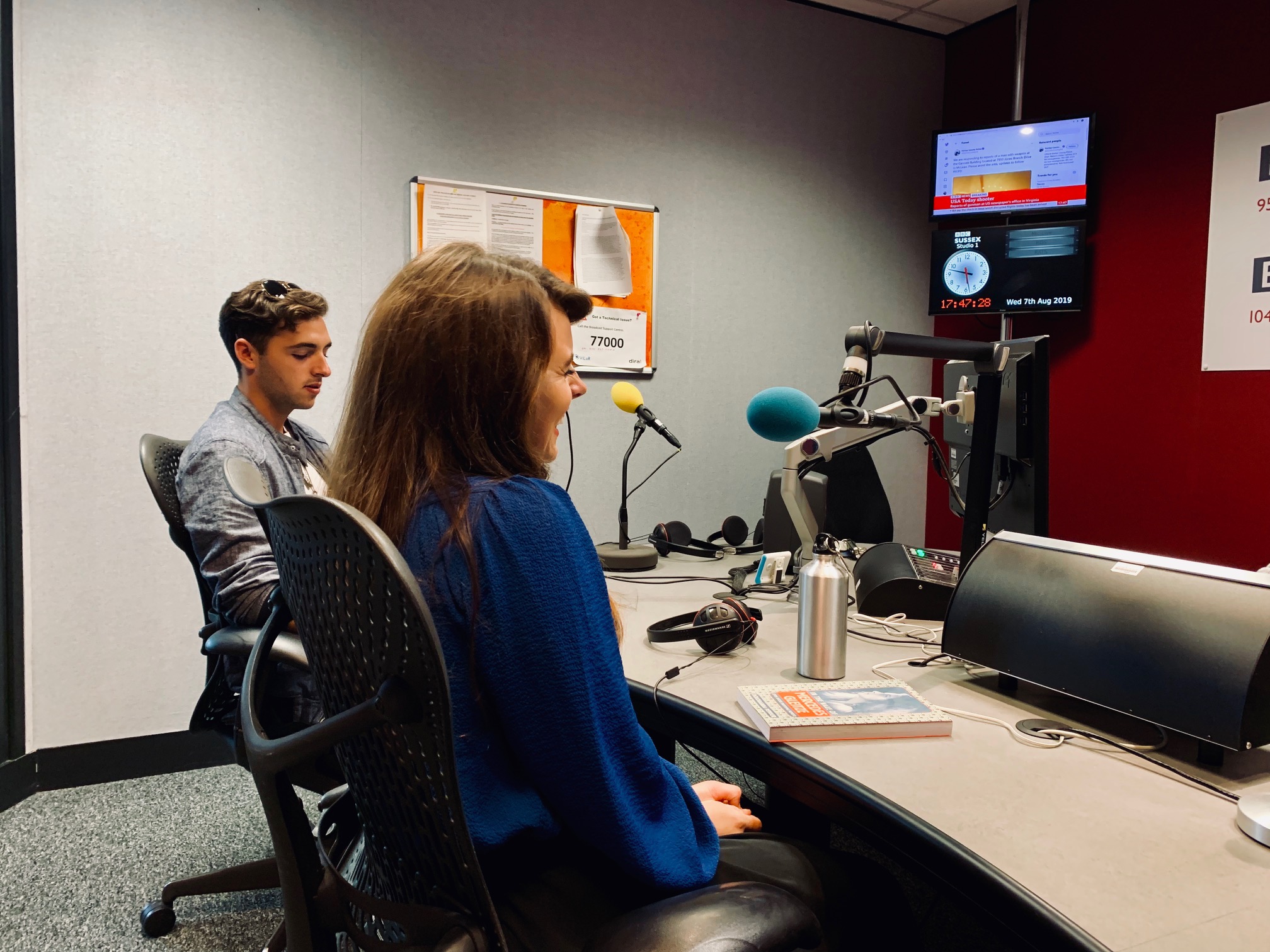 Thanks to all those who tuned in to see or hear us. If you want to find out more about Vindication Swim, including how you could help or invest in the film then click here.