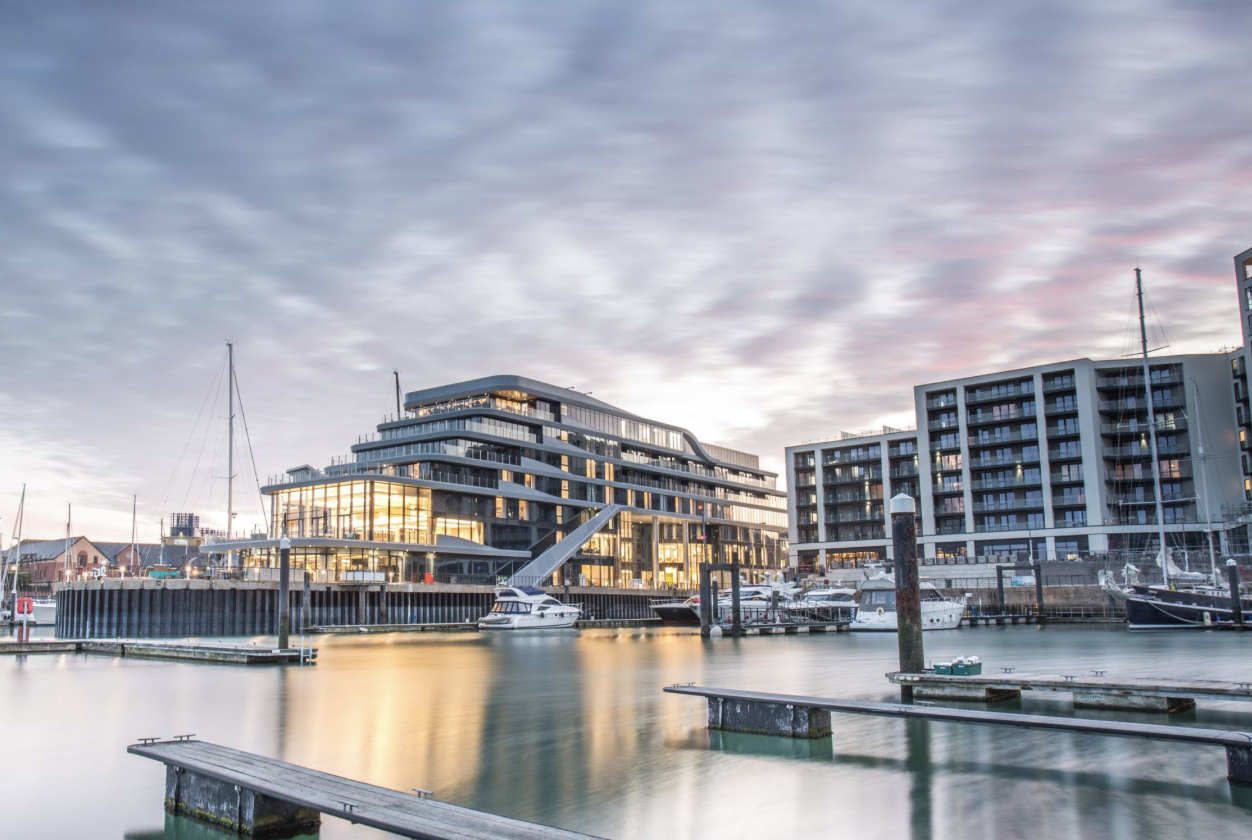 We’re excited that in just over a week in Southampton on Monday 25th June at 5:30 the amazing movie ‘Charlie’s Letters’ will be screened in the cinema of the  Southampton Harbour Hotel and Spa.

It’s for all those that want to escape the football and enjoy the extraordinary true story of a Private in the Royal Hampshire Regiment during WW2, depicted in the eyes of his great grandson Elliott Hasler, the movies director and the youngest director in the UK currently.

The tickets are free and on a first come first seat basis.

We’re proud that Charlie’s Letters has been selected to be screened at the Film Expo South event. The event is for any film investors who may want to see what the UKs youngest film director produced and how they can invest in our next movie ‘VINDICATION SWIM’.

Our Director Elliott is Interviewed on UK Talk Radio