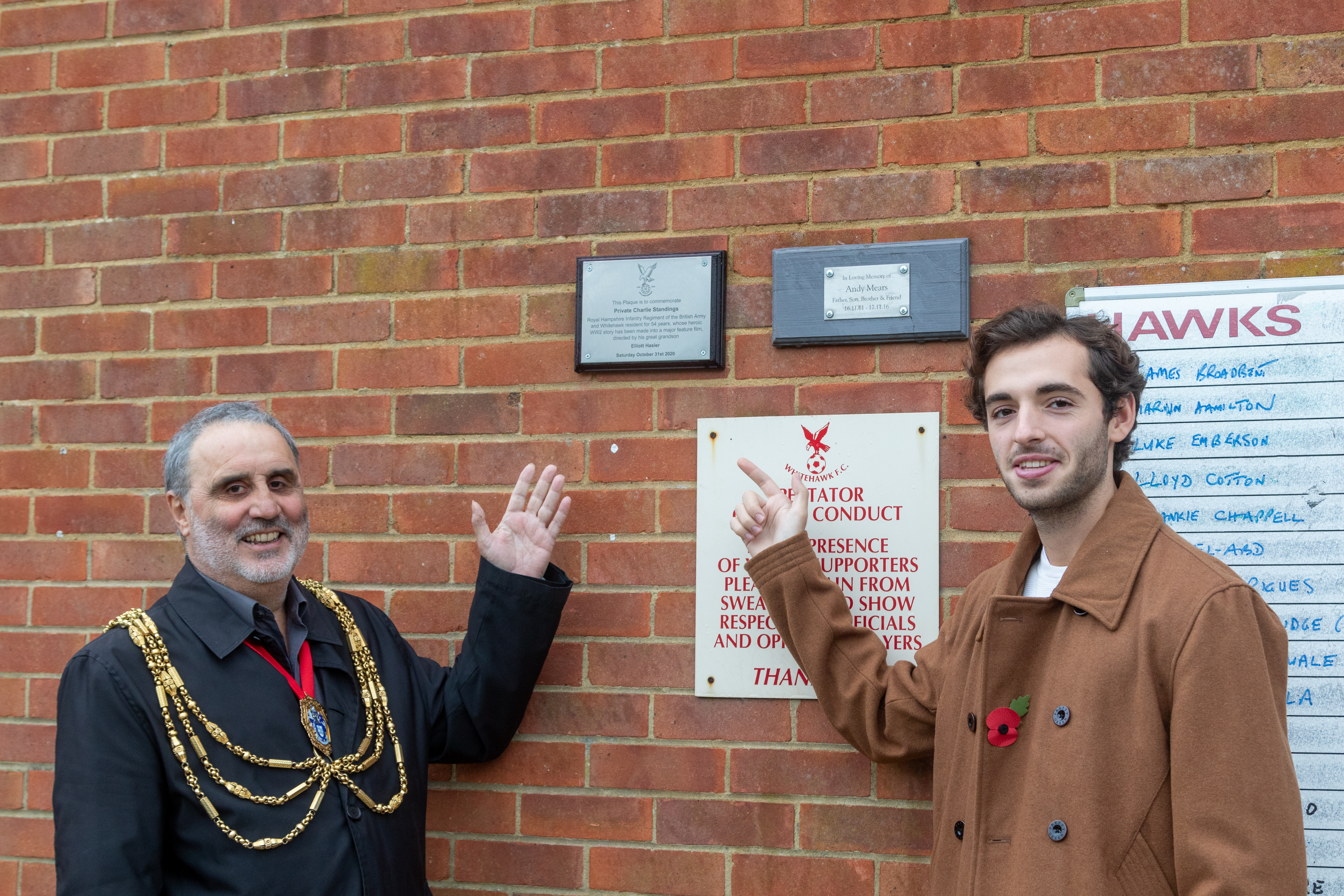 A few weeks ago at Whitehawk FC in Brighton there was a plaque unveiled of Pte Charlie Standing, with Elliott Hasler doing the unveiling. The Late Charlie Standing, who our debut film is about, was Elliott’s Great Grandfather and the protagonist of the film. We would like to say a big thank you to Whitehawk Football Club for the memorial plaque unveiled at their football ground. Photos by Janet Brown. 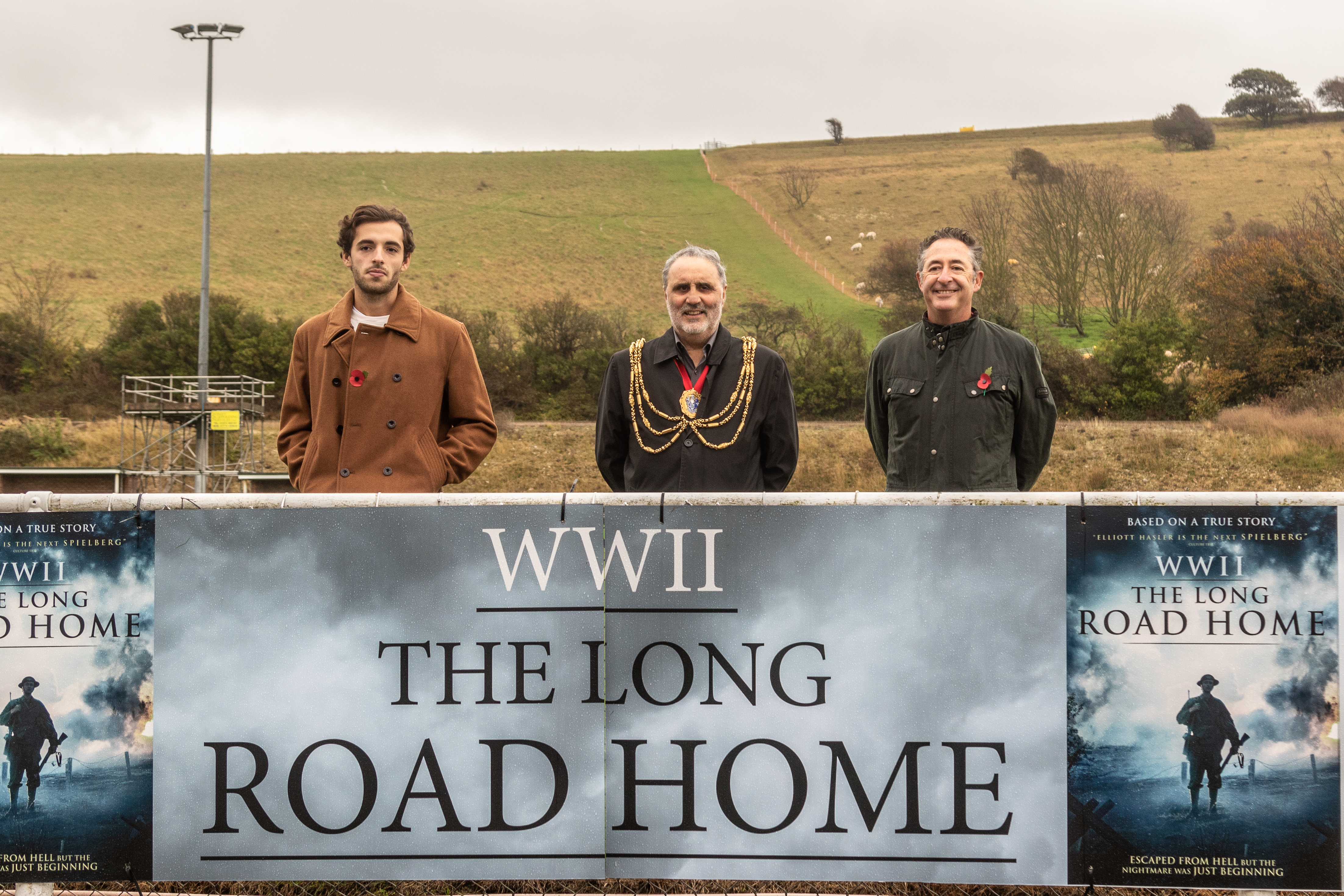 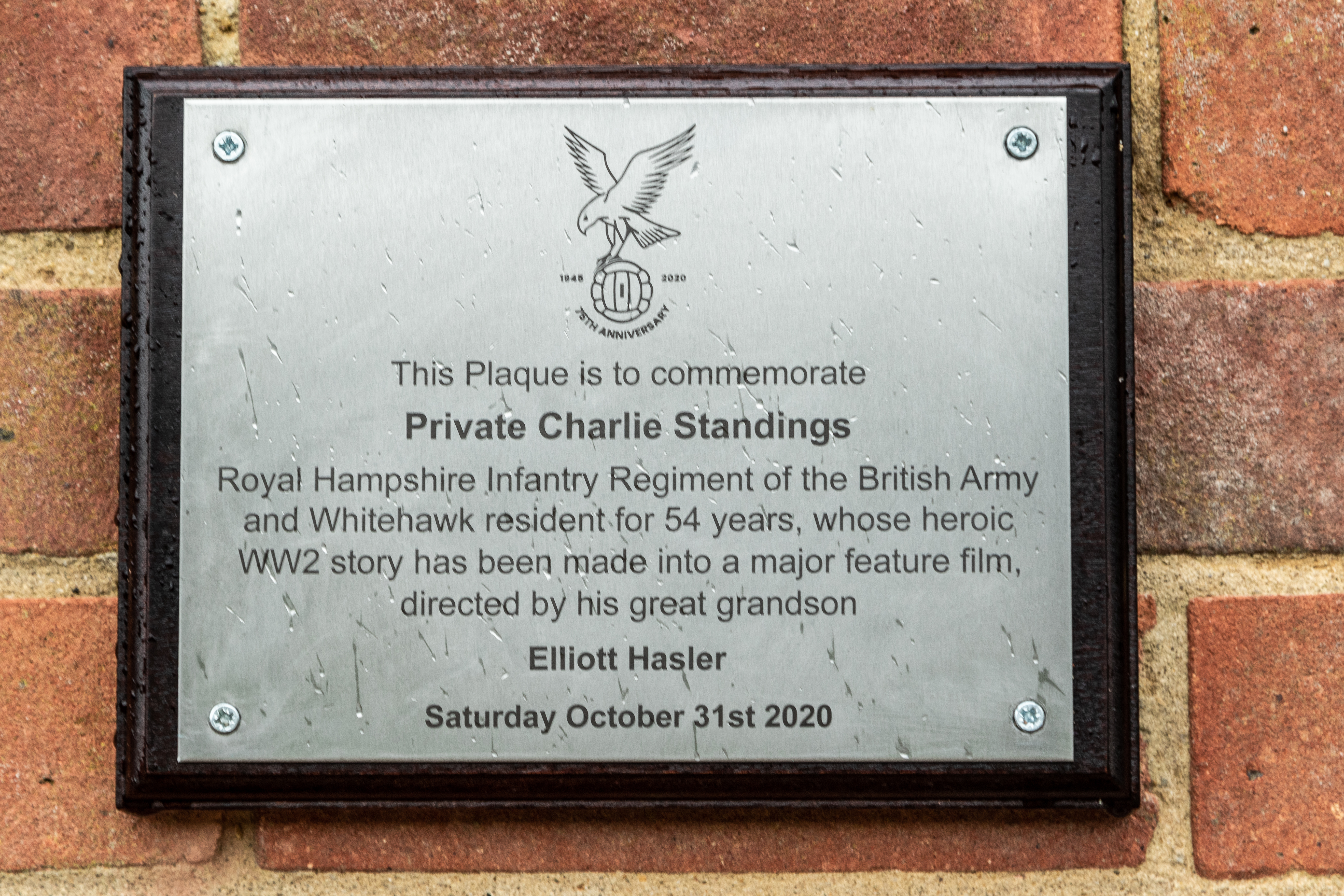 Limited Stocks of our Debut DVD Remain for Christmas Delivery

Christmas Wishes & Thank You for all your Support This Year!