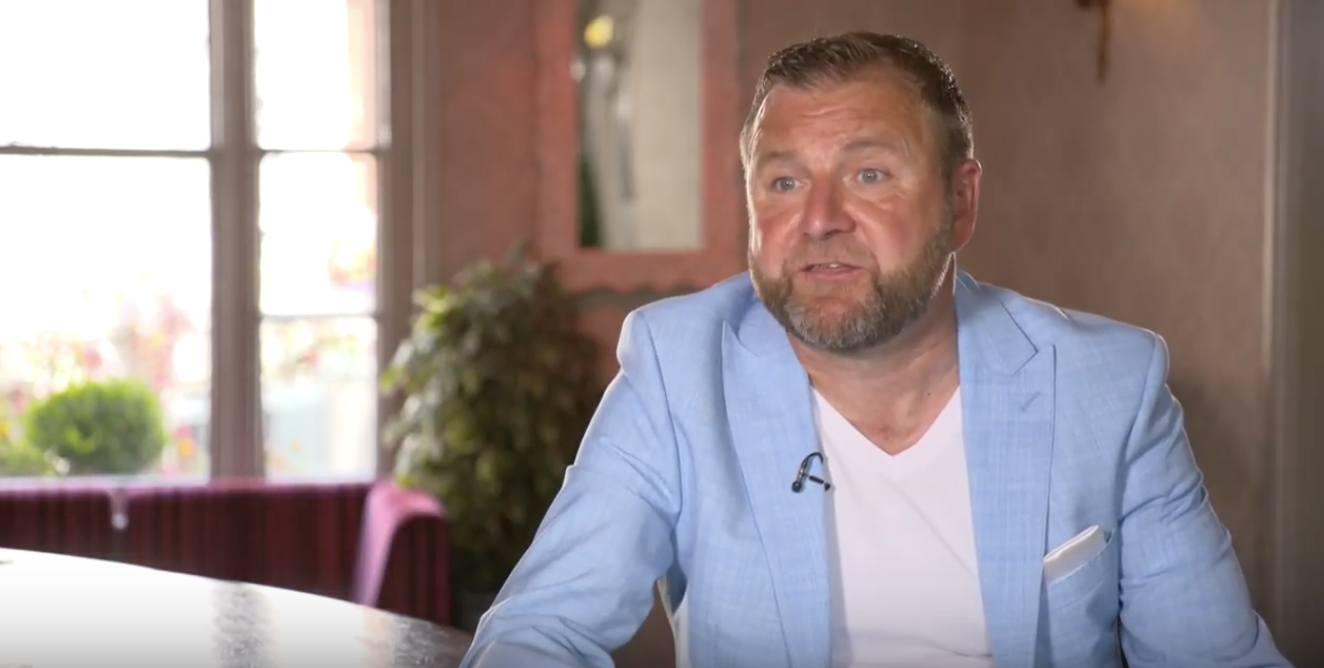 Last week we were lucky enough to be interviewed for The Premiere League Show. They came to Brighton to report on the casting of Brighton and Hove Albion assistant manager, Billy Reid, in our new feature film, ‘Vindication Swim’. Directed by “the next Spielberg”, Elliott Hasler and starring Kirsten Callaghan and John Locke (‘Darkest Hour’, ‘The Favourite’), ‘Vindication Swim’ tells the story of Mercedes Gleitze who in 1927 became the first English woman to swim the Channel.

The report has been shown in 200 countries world wide and can be seen below: