Swimming in the wake of Mercedes Gleitze – Heather Clatworthy 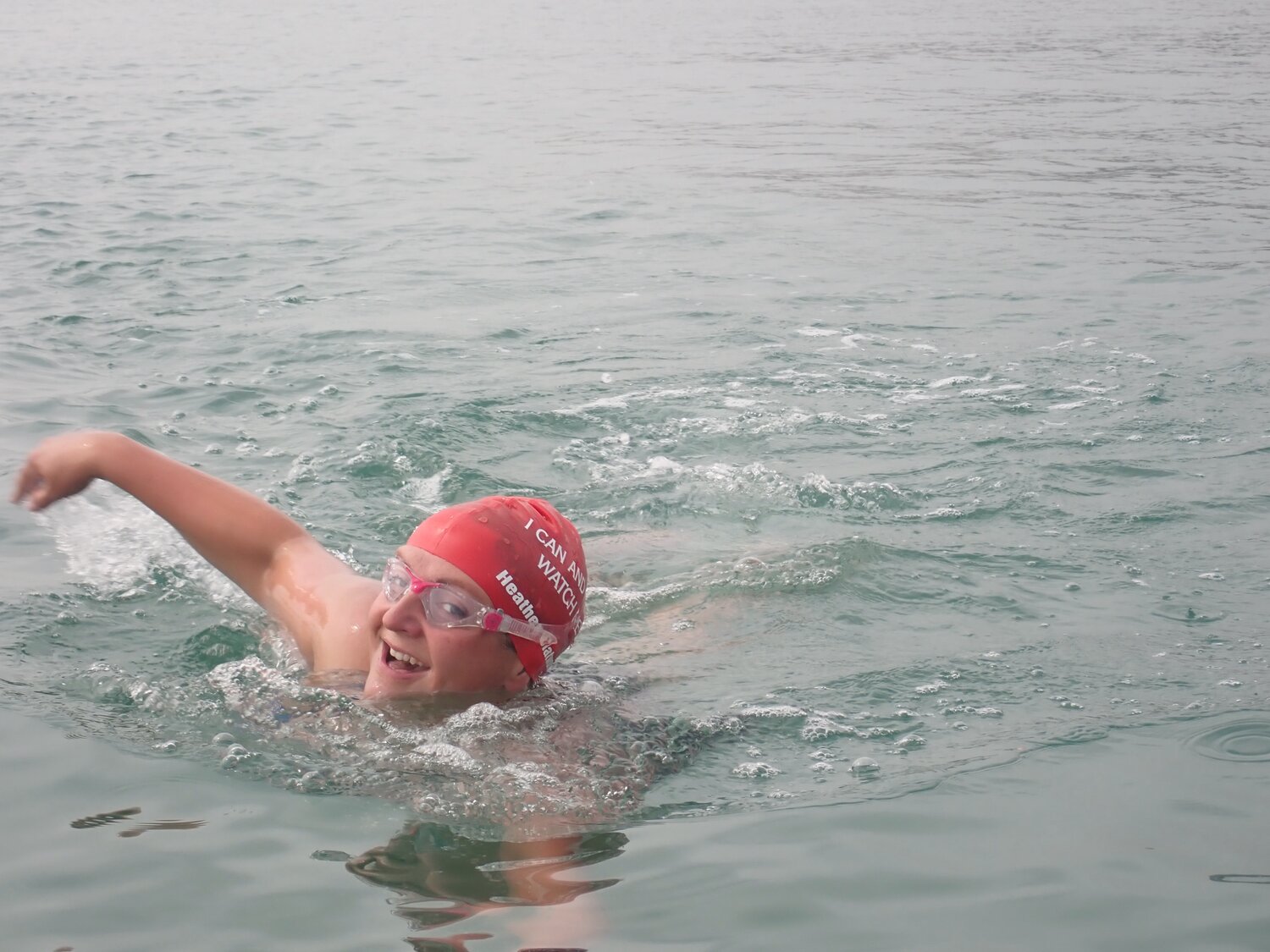 Today we have a special guest blog from Heather Clatworthy, a sea swimmer who recreated and successfully swam one of Mercedes Gleitze’s famous swims in Ireland a few years ago, which nobody had completed since she had in 1929. Mercedes daughter stood at the finishing line and it was just such an incredible experience. Heather and her family are very excited about our film and looking forward to its release. Listen to her interview on BBC Radio Ulster here where she speaks about Vindication Swim: https://www.bbc.co.uk/programmes/m000wjy4 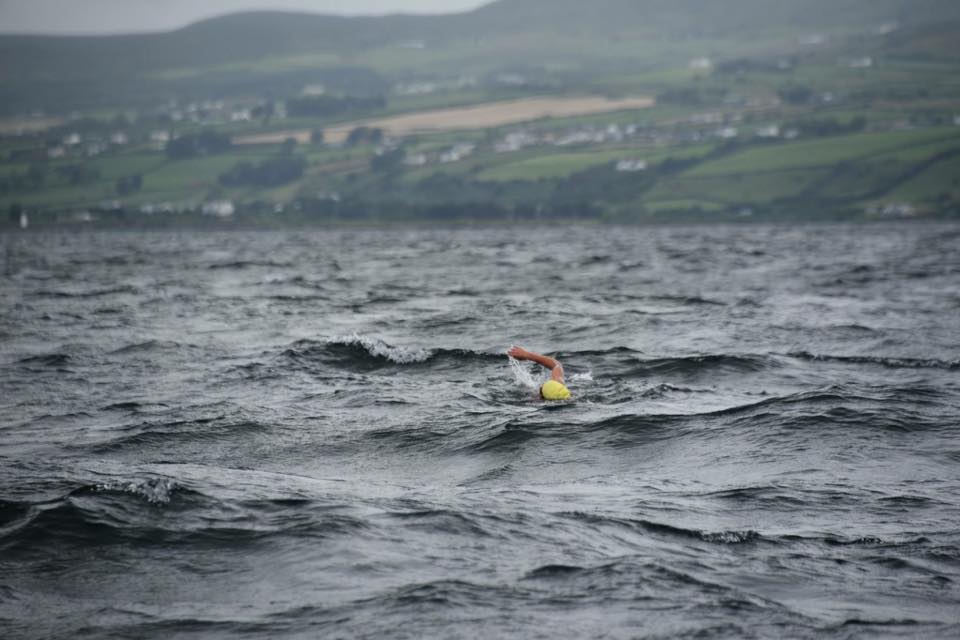 “When I was a little girl I grew up by the sea and always wanted to swim to the land I could see across the horizon. I read about ‘this girl’ that had actually swum it, but didn’t realise at that stage who she was. I knew if she had done it I could. As life got in the way, I didn’t get around to even attempting my childhood dream until I was 36. I swam with a club growing up but never to any amazing level. Although the 13 mile stretch of sea between Stroove Beach, Donegal, N.Ire and Portstewart in Northern Ireland was daunting, I figured that as she was just a girl like me, and wouldn’t have done much swimming, I could probably make it to if I planned and tried hard enough. It wasn’t until then either that I ‘googled’ Mercedes Gleitze and realised who she actually was…and my jaw hit the floor. Not only was she the worlds most famous swimmer of her time (1920’s), she had already conquered the English Channel, and had already attempted the Portstewart swim once and failed. 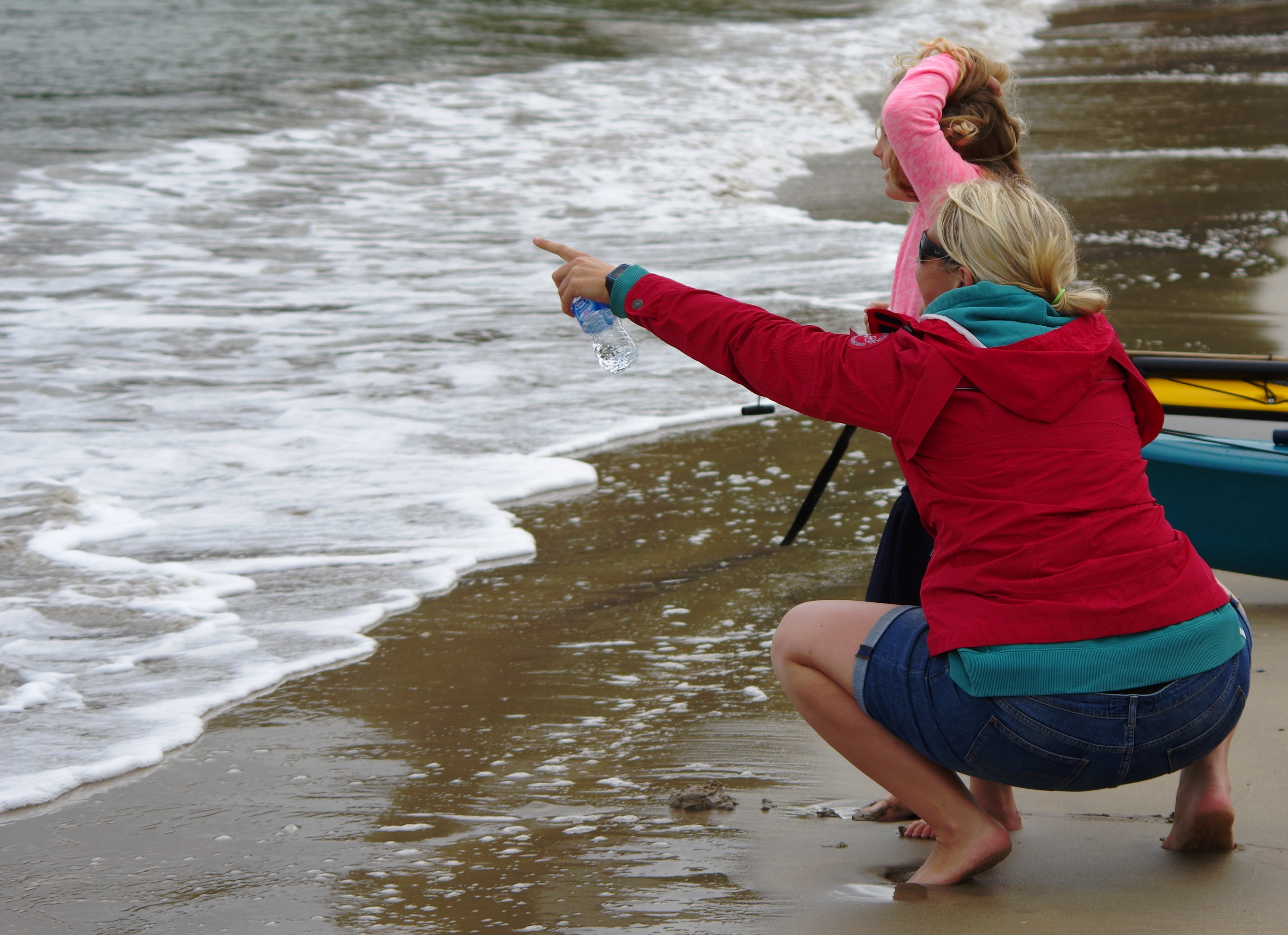 She was an expert champion swimmer, and I was a complete novice – “what was I doing!?” I was a strong swimmer with endurance but not speed, however had never swum more than a few metres beyond the breaking waves in the sea before. Over two years I gathered the support of friends, family and a wonderful group of volunteers who helped me research and organise the swim, and train for it raising funds for the RNLI as we went. At this stage of my life I was now a working professional with two young children living in the most landlocked point of the UK. The challenges were interesting. It was during this time researching the swim I tried to get in touch with Mercedes Gleitze’ family and was thrilled when I managed to make contact with Doloranda Pember, one of three of her children. Doloranda was equally delighted with our ambitions to recreate her mothers swim into Bearnville port in 1929 (2 years after her English Channel Crossing). We met and talked for hours on end on many occasions and I later met her lovely family members who have all gone on to achieve great things. The ongoing stories I learned about Mercedes life left me shocked and continually inspired to not give up. She might have been an incredible swimmer, however she still had to work between training swims, train in the River Thames a lot (which is very different to training in the sea), and didn’t have easy access to hot drinks, easy to put on warm outdoor gear and warm accommodation post swims.

Almost 90 years since her successful swim at Portstewart, the day arrived. Doloranda flew over for the attempt along with many supporters and locals on both sides of the water. Whilst waiting our critical and narrow window on the tide to start the swim which crossed two major river mouths into the Atlantic Ocean, out of the blue a pod of wild Irish Dolphins appeared and put on a great show leaping out of the water at high speed. I had never swum with Dolphins and was already dreading the jellyfish in the cold waters of Ireland. After years of training, planning and hard work by all involved, my 6 year old daughter helped cover me in Channel Grease, I waved farewell to everyone and stepped into the water. My heart was pounding. I didn’t know if I would even make it a mile across the sea let alone the whole way. I submerged my face in the water and started swimming, the land slowly disappearing under the water into the deep dark depths below. 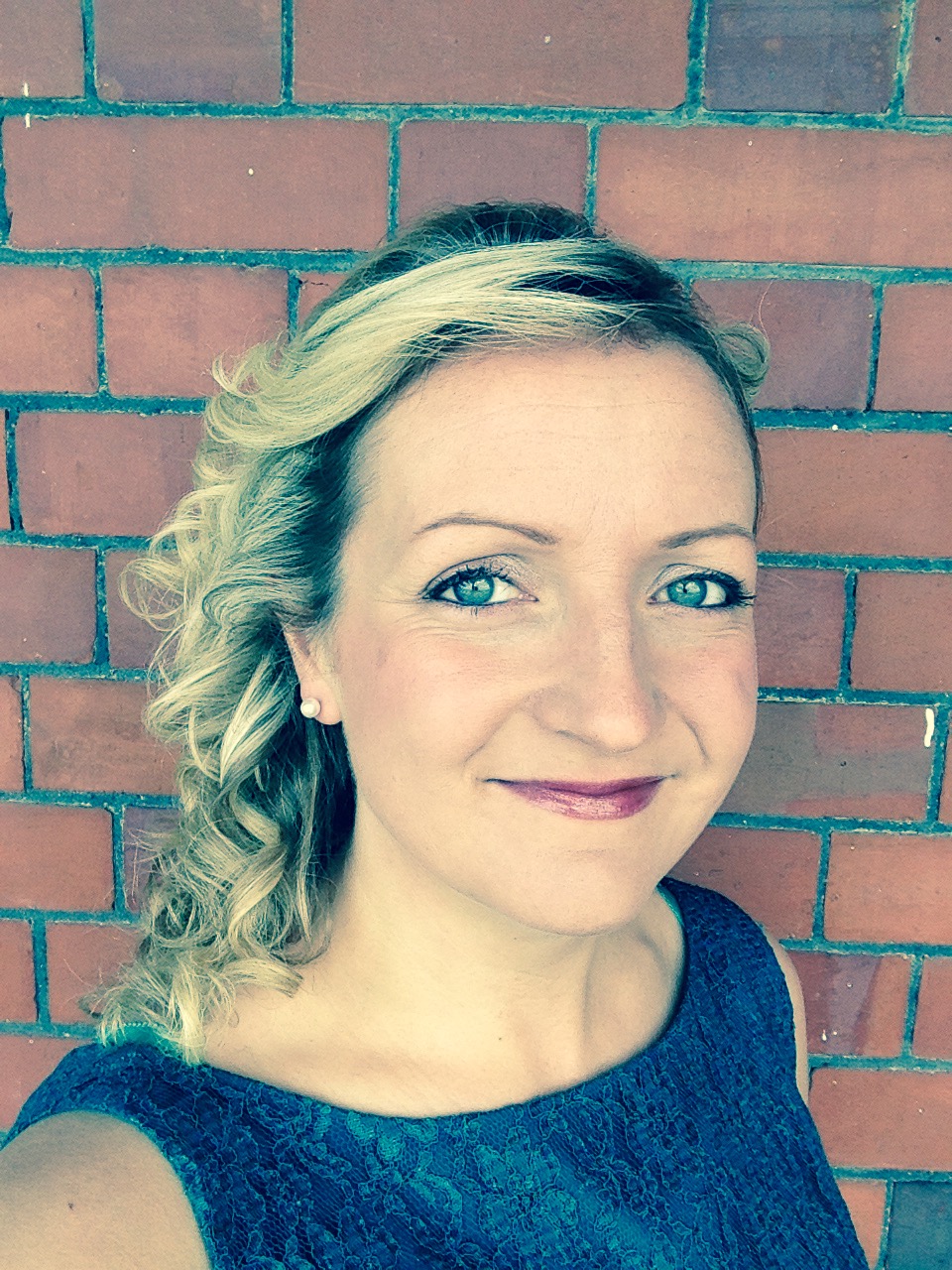 4hours and 15minutes later I crawled out the other side onto the same rocks Mercedes had climbed upon all those years before. I couldn’t believe I had done it. My childhood dream had come true, and despite learning that the ‘girl’ who had once swum it was actually the worlds best swimmer of her time, I could do it. Proving 100%, that if you believe in yourself, you can achieve anything.

A plaque was erected in the town by the shores of Bearnville bringing Mercedes’ incredible achievements back into the public eye. The BBC featured the swim on The One Show which can be viewed at the link below.

Doloranda, her close family and I remain close friends and are connected by a love of the sea, people, and the very wonderful and incredible achievements of her brave and pioneering mother – the Great Mercedes Gleitze.

A few weeks ago I was back in Portstewart for the first time in 1.5 years (due to the pandemic) visiting my much missed family, and BBC Ulster spoke with me about the Vindication Swim Film. The swimming world and I are waiting to view the film with anticipation and wish Elliot, Sally, Kirsten and the crew all the very best of luck in the production. “

Swimming in the wake of Mercedes Gleitze – Heather Clatworthy