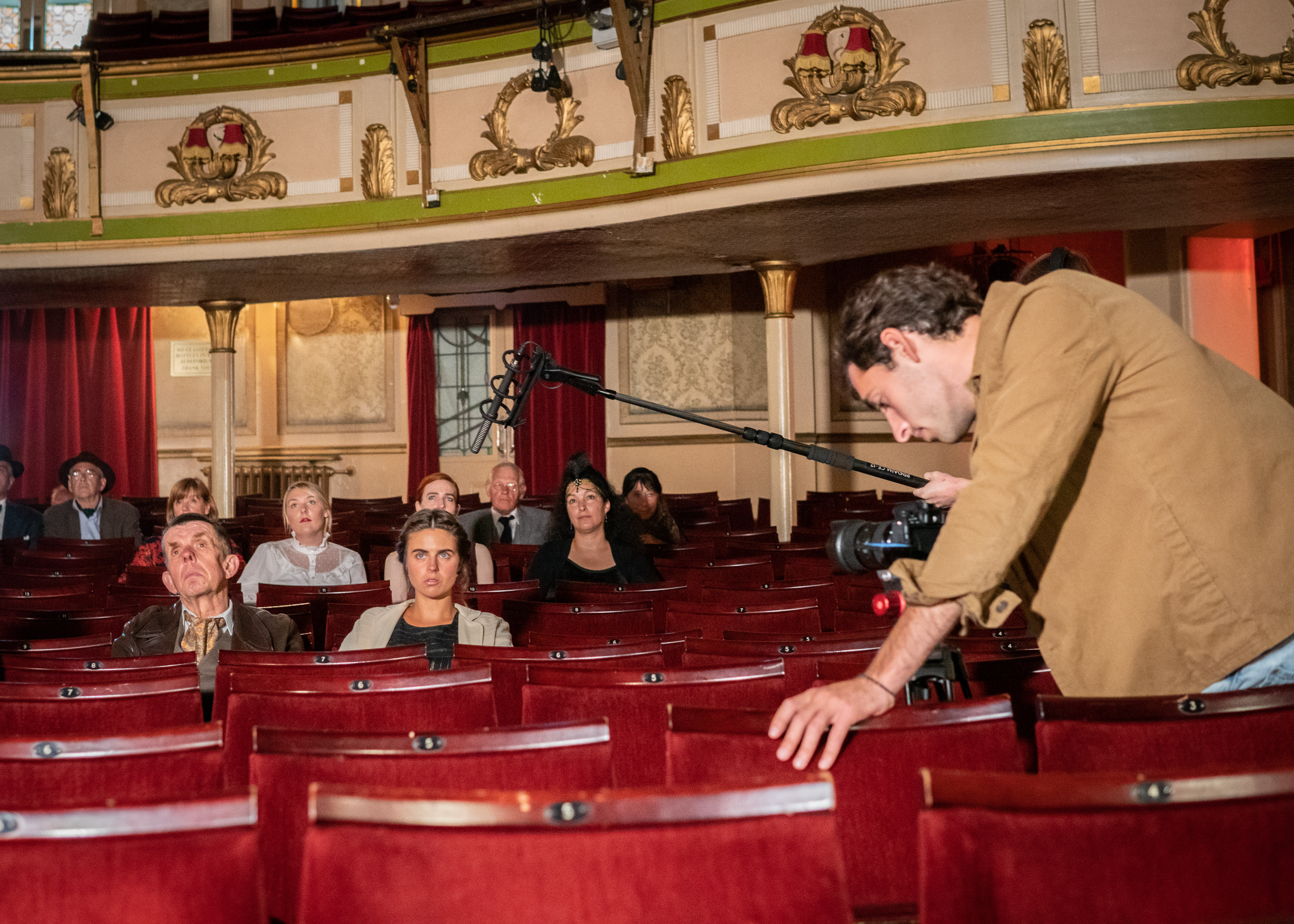 After its longest period of non use in its 200 year history the Theatre Royal Brighton reopened for a scene in our upcoming feature film Vindication Swim – written and directed by the UK’s Youngest Feature Film Director Elliott Hasler, aged 19. As many of you are now aware, the film is a true story about Mercedes Gleitze, the first British female to swim the English Channel – a lost heroine of her time.

Having booked the Theatre Royal in January for a morning film shoot in July, John Bulldock the manager allowed Elliott Hasler to film part of his movie Vindication Swim to help the theatre to prepare for reopening to the public. Meticulous planning with John, his team and Elliott took place in the lead up to the shoot on Friday and was successfully executed. 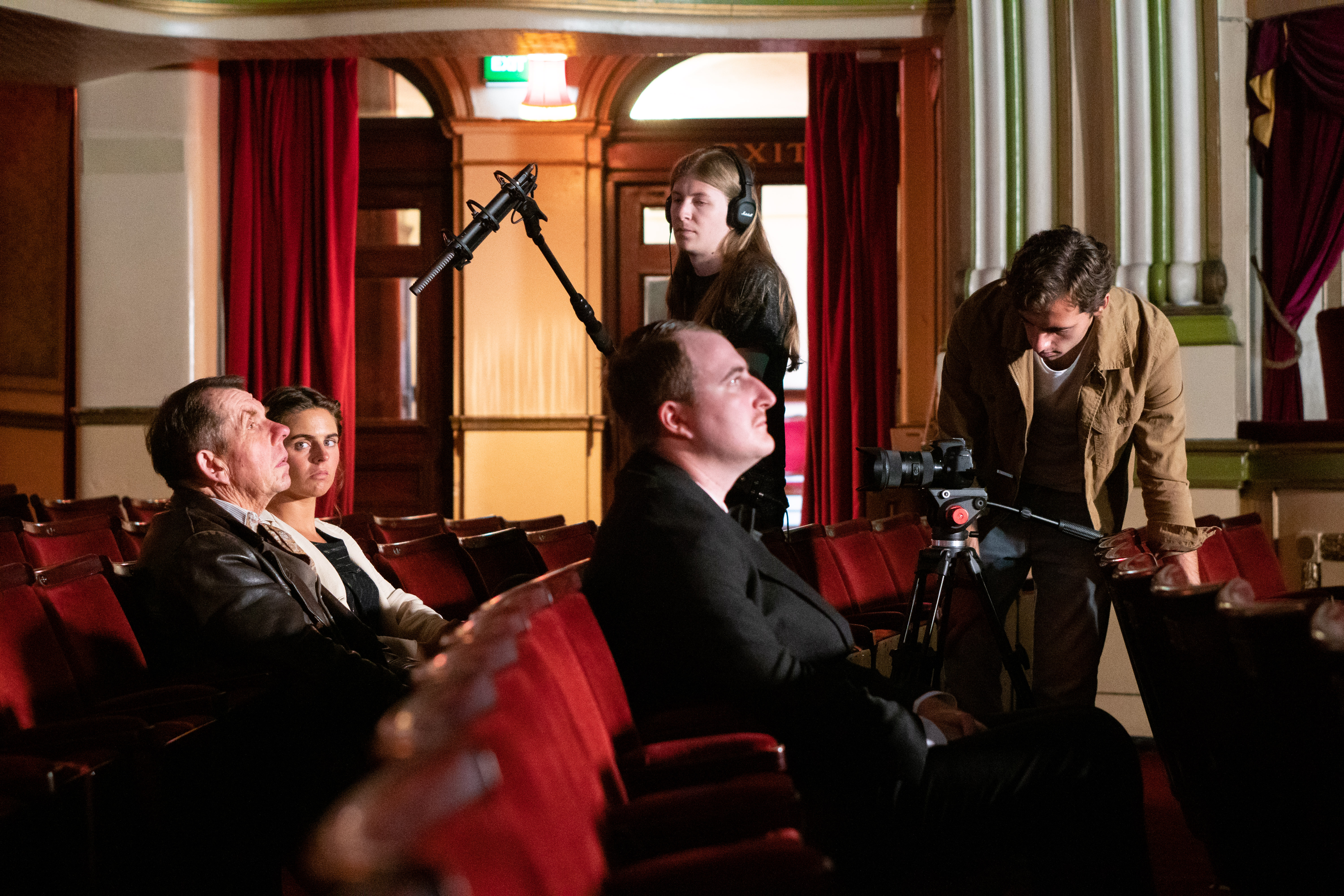 Behind the Scenes with… Elliott Hasler, Director