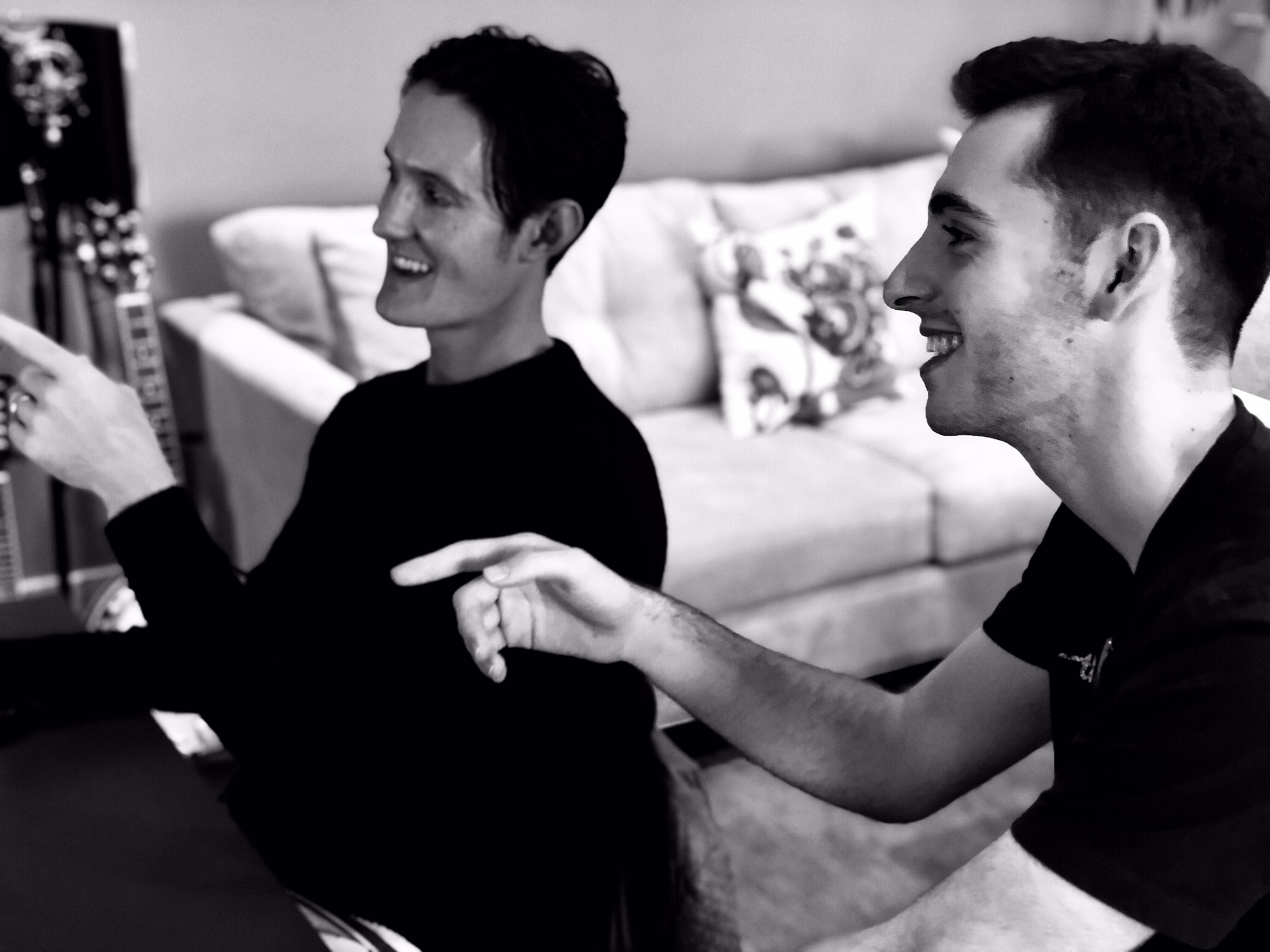 We wanted to give you a quick update on what we’re busy working on right now.

As you may have read in our previous posts our next short film ‘To Hunt a Tiger’ is currently in production. We’ve already been across the world and on some amazing adventures shooting the film and we’re now in Malibu! Exciting right?!

We’re working on the music for the film and are having the honour of working with Daniel Clive McCallum. Daniel is an Emmy award winning composer and orchestrator for film (Alegria, tristeza, The Tree of Blood, Public Disturbance, Realive).

We’re also very excited to announced we have been invited to present our film as a World Premier at a luxury hotel in The Maldives – more details to be announced soon! 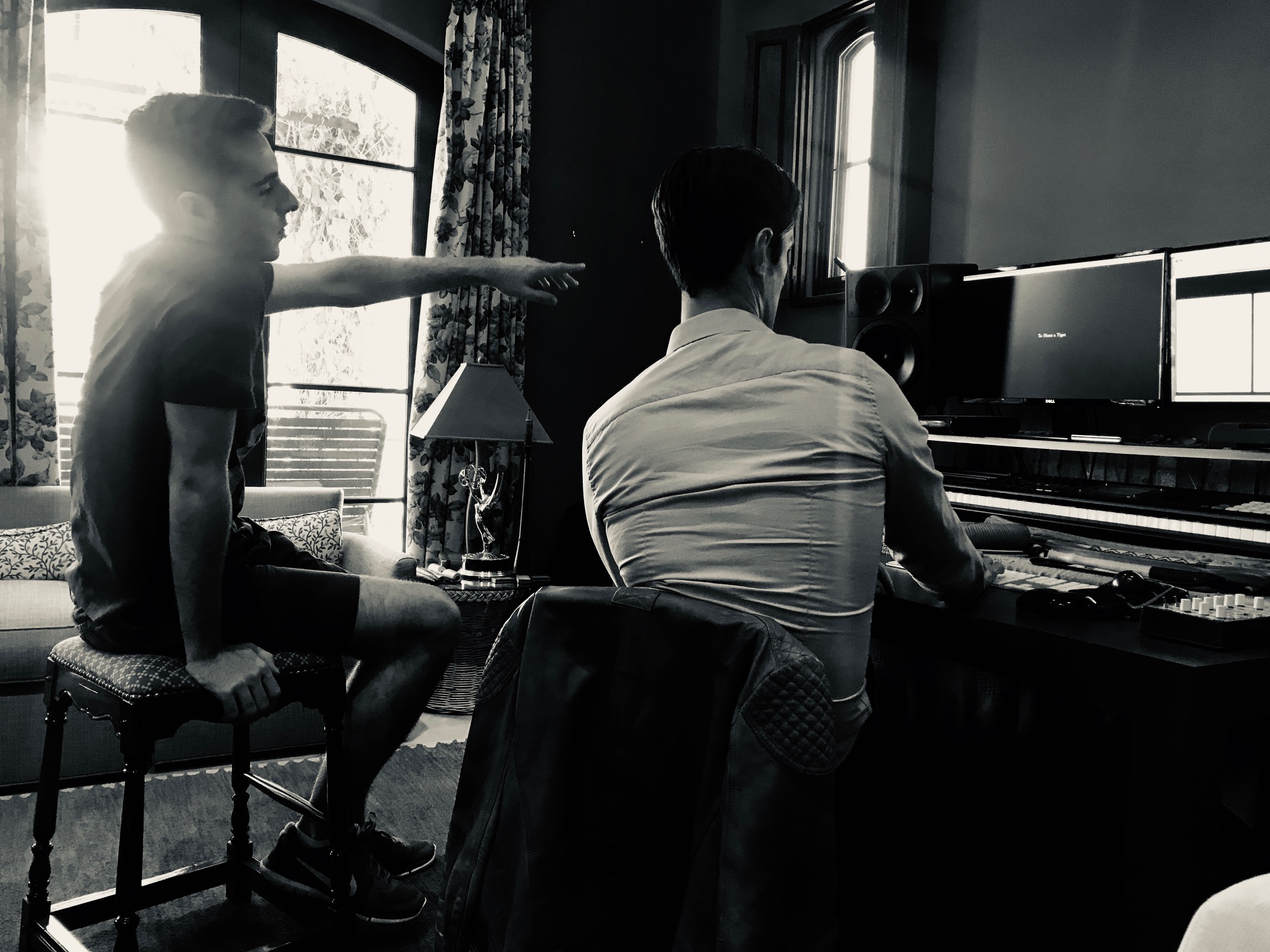 Actor John Locke has kindly written this blog documenting our progress so far which you can read here and there is an extract from the blog below.

” Relsah Films and Elliott are indeed bold and brave in their approaches (To Hunt a Tiger contains live action footage of a tiger, nothing from stock, nothing bought in, but a real tiger filmed and edited by Elliott. How this came about is extraordinary and a consequence of a bold, brave approach of another kind ), the approaches will not always pay off but the point is they can. Not every Independent Filmmaker is going to land a class act and original Emmy winning composer like Daniel Clive McCallum but it can happen and does. We wait to hear the result of this in the film, we also wait to see this work in context with the marketability of the project. Clearly if you impress a luxury hotel chain to take it on, that is a major step forward. I will keep you updated with how this story develops and how a young director referred to as the “…young Spielberg…” elsewhere and the Emmy award winning composer get along and what they produce.” – John Locke 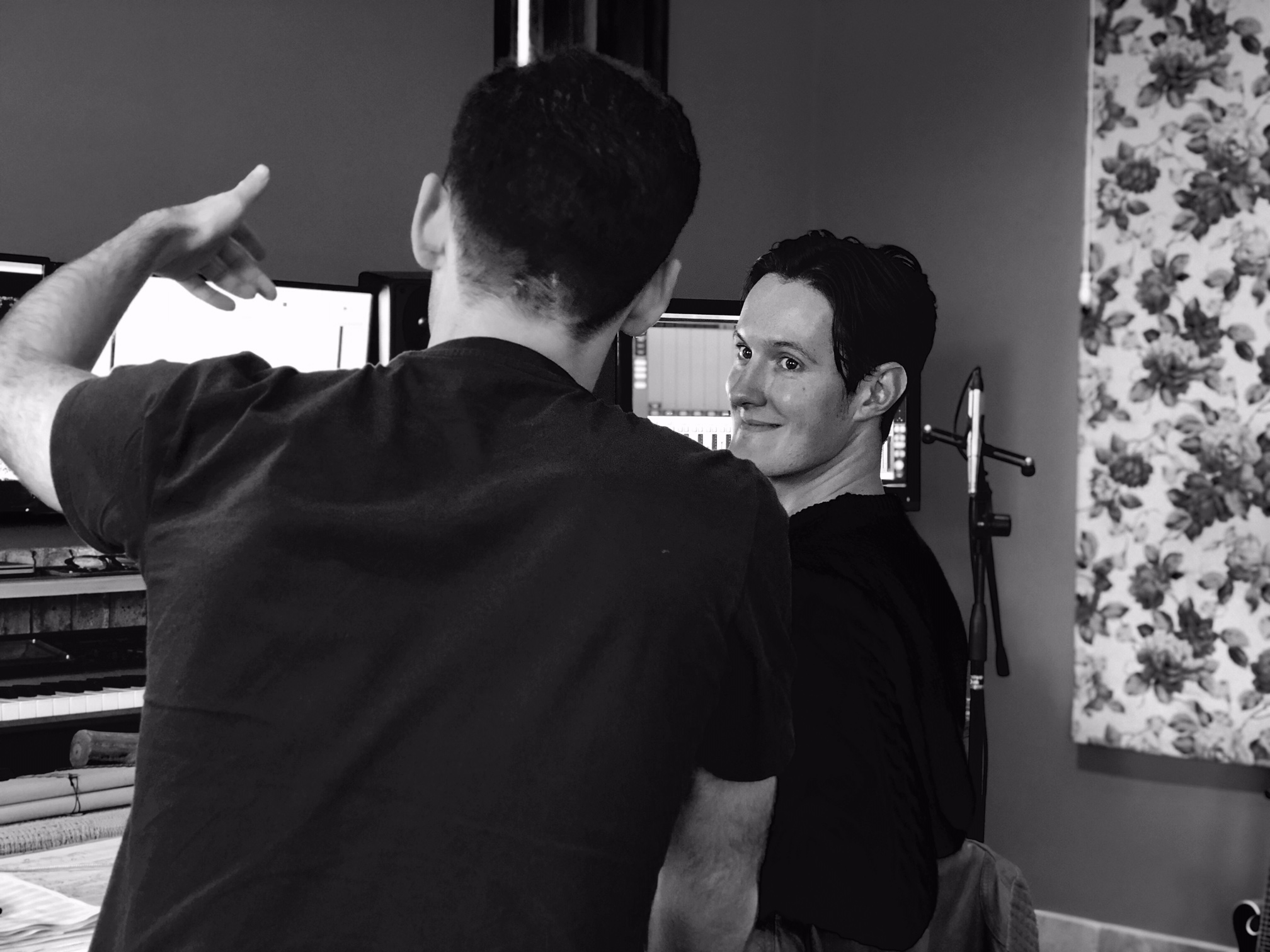 To Hunt a Tiger – Behind the Scenes