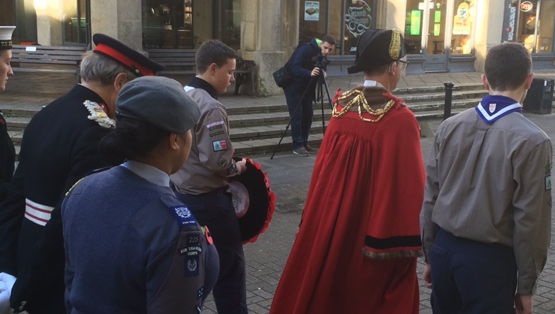 What exactly does a Mayor do?

The new documentary from Elliott Hasler strives to answer this in his latest documentary providing a unique, never before seen insight into the great work done by Brighton’s Mayor Councillor Pete West, throughout the city of Brighton and Hove.

Along with exclusive footage, such as a one off interview by radio personality Chris Evans and a meeting with Brighton’s Syrian refugee community, this promises to be the documentary event of the year.

Elliott is one of the youngest producers of a 45 minute TV documentary and we can’t wait for it to be aired on Latest TV. It has been worked for over a year around Elliott’s A level studies to film edit and produce and is not to be missed.