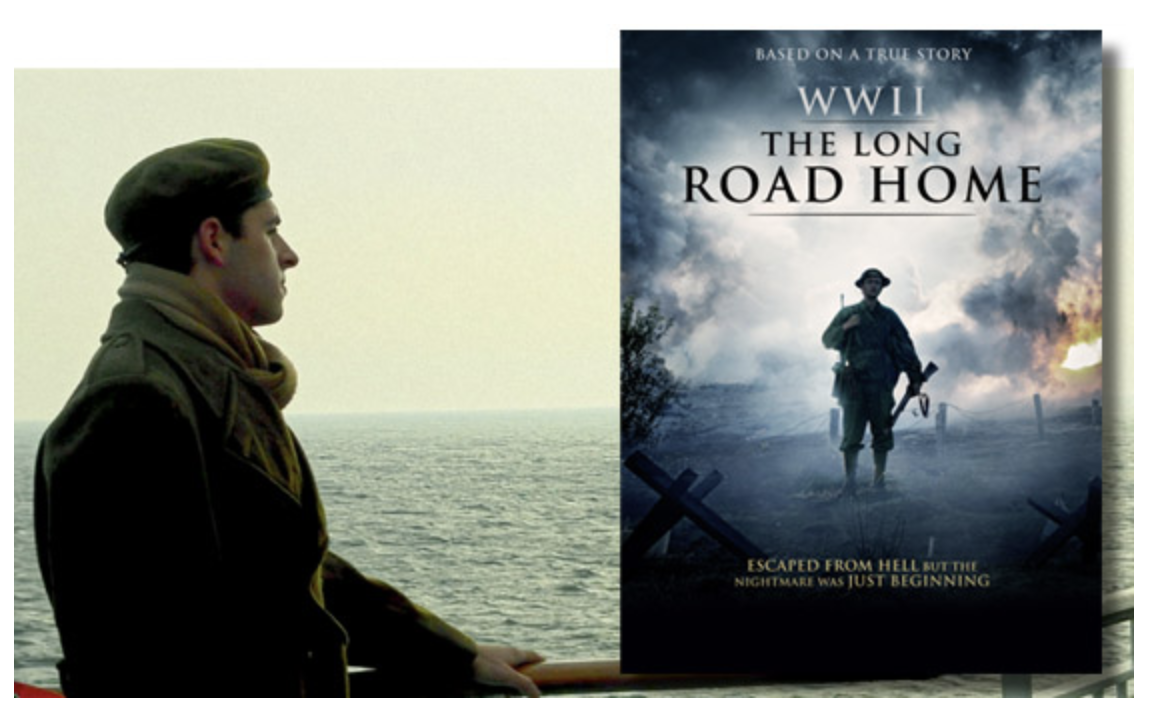 Hi everyone, we hope you are keeping safe & well. We’ve got some exciting news to share! Elliott Hasler is pleased to announce that his debut movie ‘WWII The Long Road Home’ will be released in North America on 2nd March.

Having seen its UK launch in October last year the movie has enjoyed record breaking viewing for a purely Independent Feature film, including breaking the top 30 UK DVD sales, top 25 streamed movie on Sky Store, 5* Amazon reviews and a sell out at HMV and other stores. What makes this movie even more special is not only the limited budget and resources available to him or his age, but the fact that this is a true story about the directors Great Grandfather, an escaped PoW in war torn Italy.  Find out more and watch the trailer here: https://www.relsahproductions.co.uk/ww-the-long-road-home/

Elliott, now 20, is hoping the release of a film he directed whilst at school, will be the perfect launchpad for his second feature, Vindication Swim due to be finished this year, despite the Covid pandemic.

Elliott continues to be the epitome of Young British Film Making and is destined to follow in the steps of the long line of British Film makers of the past.

The first round of press articles are already starting to pop up as well, including this article on We are Movie Geeks: http://www.wearemoviegeeks.com/2021/02/wwii-the-long-road-home-arrives-on-digital-vod-and-dvd-march-2nd/