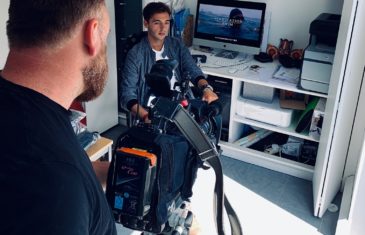 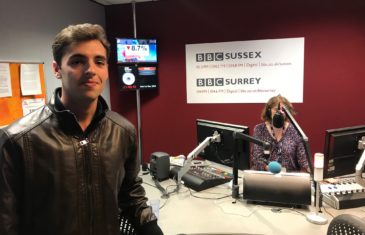 We were proud to have been invited by BBC Sussex onto the Sarah Gorrell Show on Wednesday 1st May. You can listen back to our interview below: Sarah spoke to our director Elliott Hasler about his journey so far, the making and reaction to Charlie’s Letters and introducing listeners to our new feature film project […]