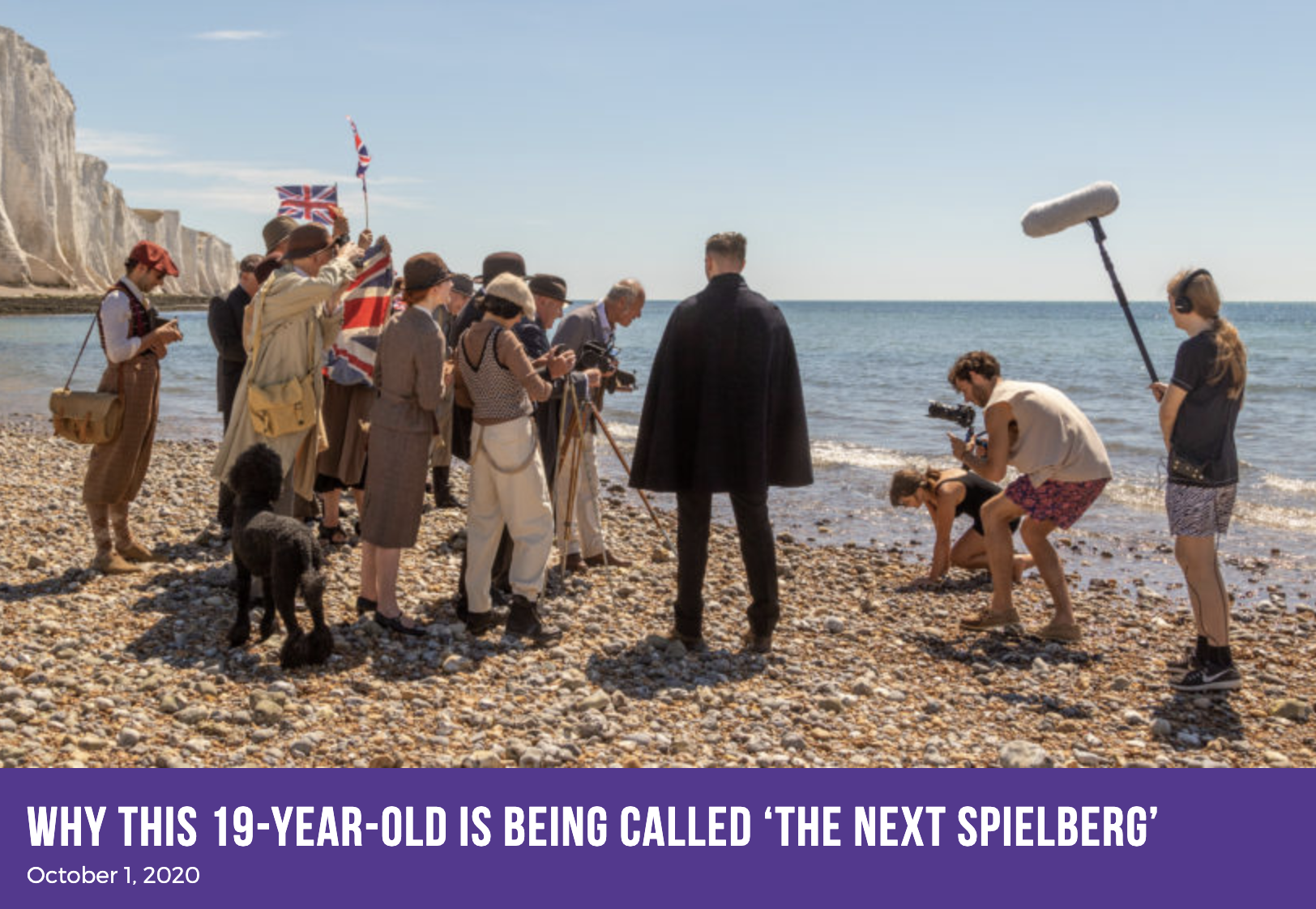 So excited to share this interview we did with Amateur Photographer Magazine. What a great intro they’ve given Elliott as well, “It’s a rare thing, to come across a bona fide feature film director that’s under 20 years old. Moreover, one that has been producing films for almost a decade, has been cited as being ‘the next Speilberg’ by Culture Trip, and has seen previous works featured in prestigious film festivals and premiered in exotic locations, such as the Maldives. To date, Elliott is the youngest director to have a film screened at the Edinburgh Festival Fringe. It was for these reasons, primarily, that we felt the urge to strike up a conversation with the prodigy that is Elliott Hasler, to delve deeper into his own story….”