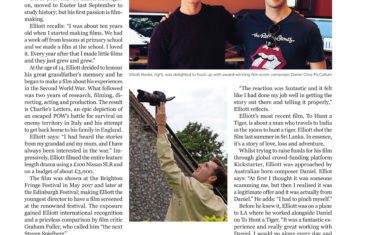 We’re really proud to have been interviewed in Devon Life magazine this month! Incase you hadn’t heard our director Elliott Hasler is currently studying at the University of Exeter. Elliott chatted to Laura Dale about where it all began, filming in LA, Charlie’s Letters and upcoming projects including To Hunt a Tiger. 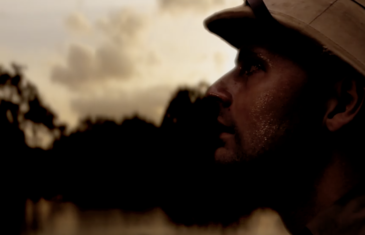 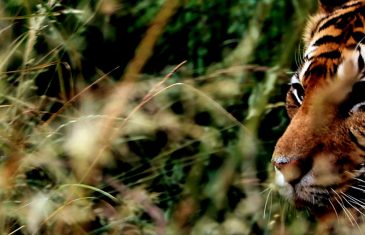 We wanted to bring you an extract of a blog post actor John Locke has kindly written about us and our journey in creating our new short film ‘To Hunt a Tiger’ so far… “We’ve already met Elliott elsewhere on this Blog (“Charlie’s Letters”, “Refuge”, “The Mayor Diaries” and, most recently “To Hunt a Tiger”). […] 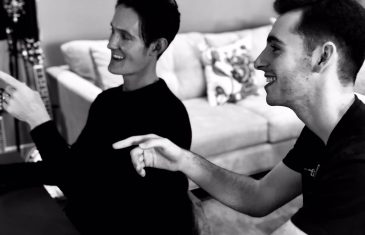 We wanted to give you a quick update on what we’re busy working on right now. As you may have read in our previous posts our next short film ‘To Hunt a Tiger’ is currently in production. We’ve already been across the world and on some amazing adventures shooting the film and we’re now in […] 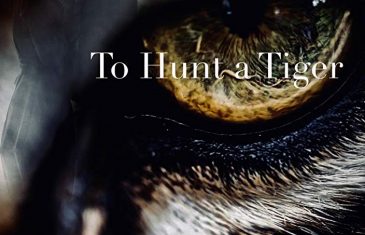 To Hunt a Tiger – Behind the Scenes

We’re excited to announce our next short movie ‘To Hunt a Tiger’ will screen in 2019. We’ve been on some exciting adventures filming so far, which have taken us across the world. The film stars John Locke (Darkest Hour) and Charlotte Peters (The Epilogue). Take a preview of some of the filming so far on […] 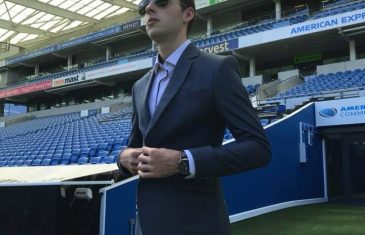 We’re proud to share our interview with Brighton & Hove Albion where we talked about Charlie’s Letters, our memorable football matches and how we’re seeking investment from football fans for our next project Vindication Swim. This interview was published in the program of last Sunday’s match against Manchester United, which was a great match to […] 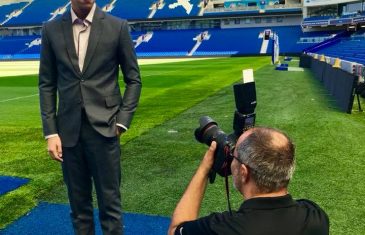 Heres a behind the scenes shot of our director Elliott Hasler at the Amex this week. We’re pleased to announce we will be featured in the program for Brighton & Hove’s Albion’s match against Manchester United this Sunday. Check out the program at the game this Sunday to find out why. Read more about the […] 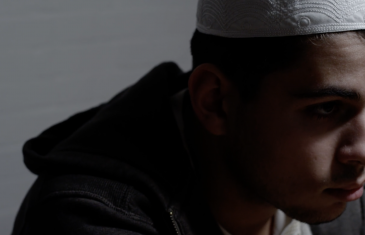 We’re pleased to announce we are part of Braziers Mini Indi Film Fest over the weekend of 25th August. Our short film Refuge and debut feature film Charlie’s Letters are being screened on the Sunday 26th August. You can see Refuge from 16.30 and Charlie’s Letters from 20.30 – 22.00. There is also a BBQ […] 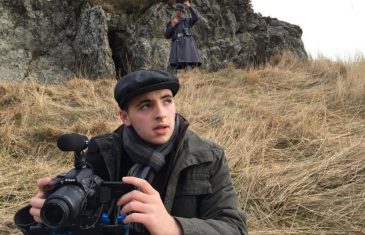 With one acclaimed feature already under his belt by the age of sixteen, Elliott Hasler has the distinction of being the youngest film director in the UK. The Brighton-based teen auteur (who now has an exciting new project in the pipeline), directed his 2017 debut, Charlie’s Letters, while still at school. Not only that, but […] 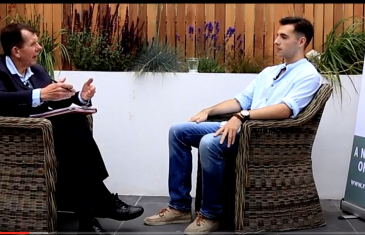